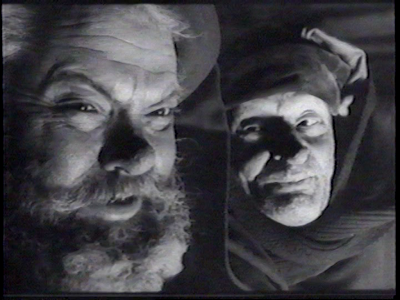 The film richly deserves the full Criterion treatment. Indeed, I think this is the film that will push me into buying a Blu-ray player.

What I have for you is not from the delicately remastered print to come; it's from an old videocassette that I happened across in a book sale somewhere. Watch it so that you can rejoice that the good people of Criterion have made it better.

The film combines elements from 1 and 2 Henry IV into an amazingly insightful set of character studies and deep reading.

The clip I've excerpted is from the scene in Eastcheap where first Falstaff and then Hal imaginatively enact an exchange between Hal and his father the king.


That should give you a sense of how great this film can be. And now . . . prepare yourselves for the power of the Criterion edition.

Note: Here's a new version of the image that begins this post. Observe the Blu-Ray difference! 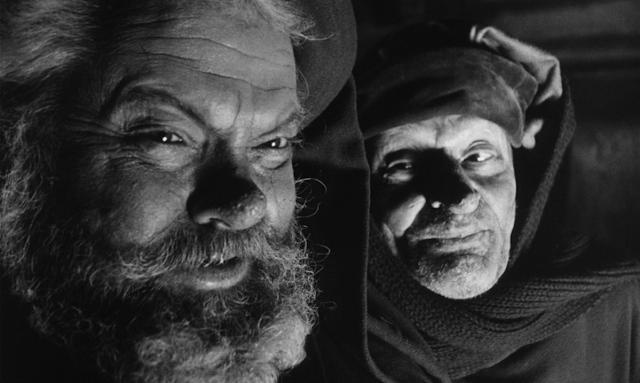