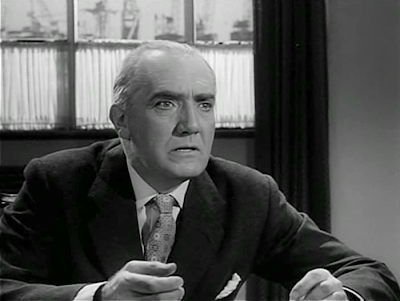 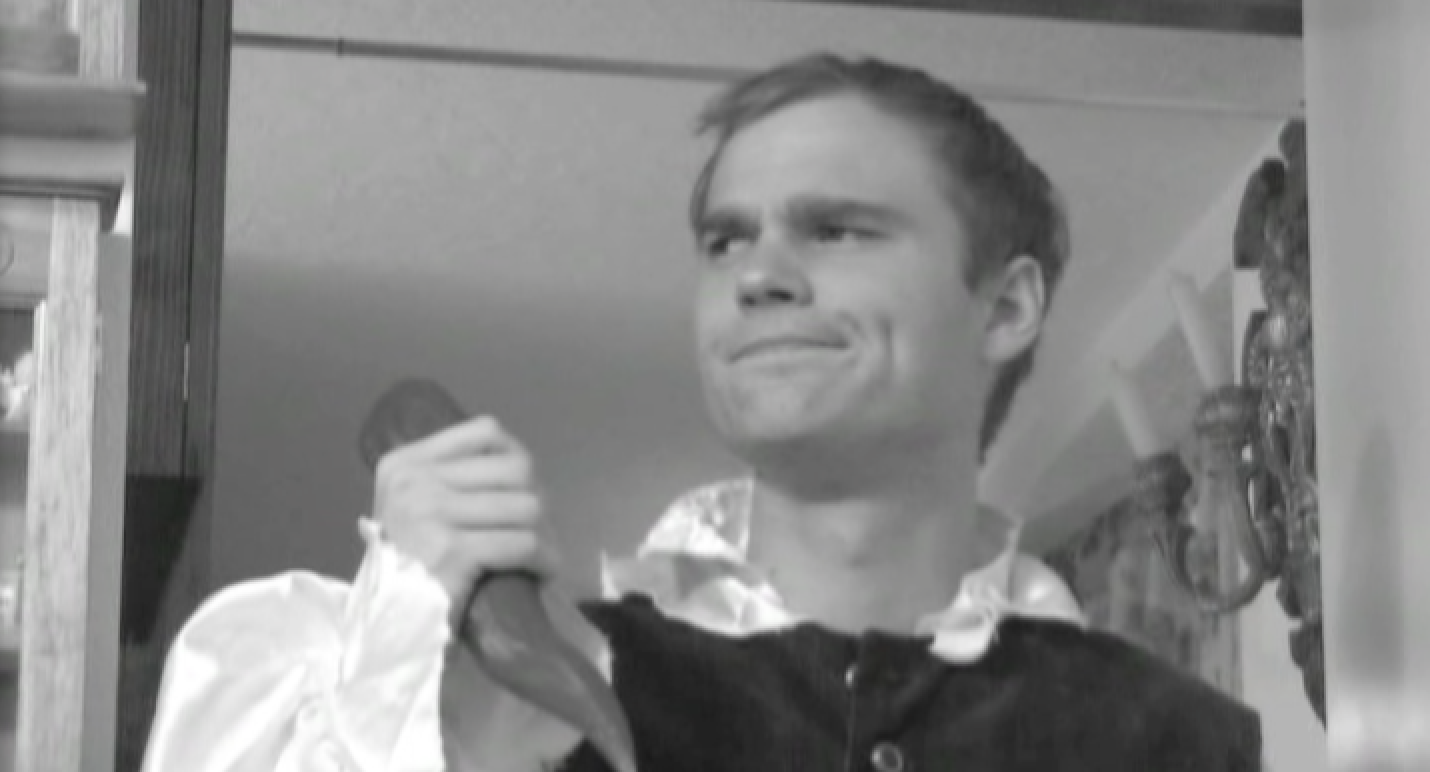 Zombie Hamlet. Dir. John Murlowski. Perf. John Amos, A.J. Buckley, K.C. Clyden Brendan Michael Coughlin, John de Lancie, Vanessa Evigan, June Lockhart, Shelley Long, Travis Wester, and Emmalee Wilson. 2012. DVD. Level 33 Entertainment, 2013.
I should have viewed this sooner. The title misled me into thinking it was going to turn out to be something on the lamer side of Hamlet derivatives. Had the term "mockumentary" been mentioned, I would have been much quicker to draw the remote and give it a try. That's the reason for my foregrounding the term, in fact.

Zombie Hamlet—or, really, Bringing the Undead to Life: The Making of Zombie Hamlet, as the documentary detailing elements of the production of Zombie Hamlet—is a clever, well-acted, surprisingly well-cast film (they got John Amos, the dad from Good Times and John De Lancie, Q from Star Trek in this film!) that tells the story of what two filmmakers do when they learn, in the middle of a location hunt, that their $24,000,000 budget has been cut. The helpful old lady who owns the location (played by June Lockhart!) offers $300,000 to fund the film; reluctantly, they abandon their plans to make a tasteful, thoughtful Civil War Hamlet and go with a low-budget zombie film version instead.

My favorite parts of the film are those that make fun of different auteurs and their typical style. In the following clip, the director and one of the producers discuss ideas for Zombie Hamlet, contemplating following first the style of Stanley Kubrick (the image above is from that imagined version), then Stephen Spielberg (with some intriguing and Spielbergian camera work), and then Michael Bay (director of Armageddon and Pearl Harbor).

I suppose I should have expected such interesting parody when, earlier in the film, we learned that the director had been responsible for the following commercial:


There's not too much actual Hamlet in this film, but it does appear from time to time—most often when the mockumentary focuses on the production of the actual film. This clip will give you a flavor of that—as a bonus, it includes the following tag line (which also appeared in the trailer for the film): "To not to be or to not not to be: that is the question."

The fast-paced plot (including some Weekend at Bernie's material) wraps up, leaving some room for commentary on the documentary. I appreciate the gentle mockery of critics like me in the following clip. And I also appreciate (but do not share) the distain of the "Shakespeare Purist" at the end of the clip:

Finally, when you least suspect it, this:

The film will, at least in bits and pieces, make its way into my Shakespeare and Film course this year. Watch this fun, frantic film for lighthearted jabs at the film industry, a speculative take on Hamlet, and an interestingly-constructed plot.
Links: The Film at IMDB. 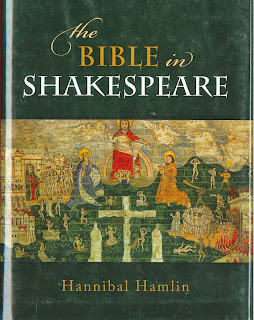 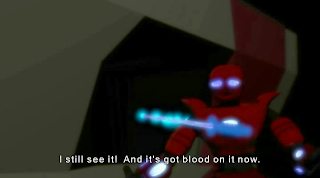