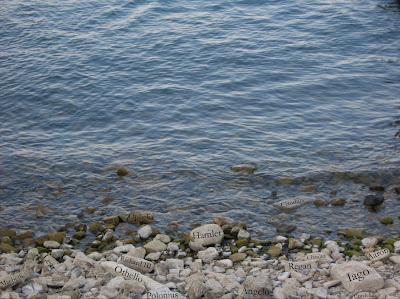 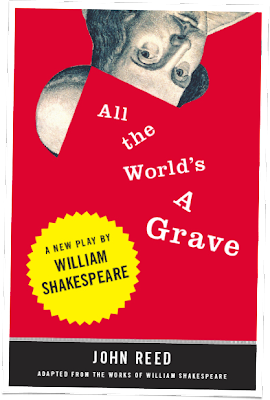 Reed, John, ed. All the World's a Grave. New York: Penguin, 2008.
I received a e-mail promoting this book, and I'm farily skeptical. Then again, there are some big names offering commentary on it. Ian McKellan's blurb, though it tends to damn with faint praise (or to praise with faint damns), does call it "original":


I couldn’t quite believe All the World’s A Grave: such an original idea. The verbal parallels it plays with are intriguing and certainly have merit in pointing out that Shakespeare did repeat situations and ideas throughout his plays.

All the same, I'm willing to give it a try. I'll let you know what I think.
Links: The book's website. 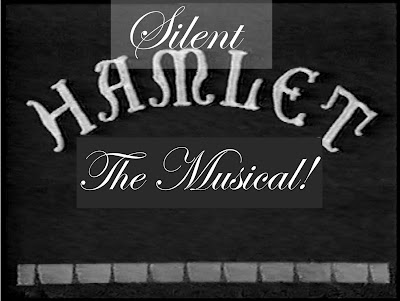 Hamlet: The Drama of Vengeance [Hamlet: Ein Rachedrama]. Dir. Svend Gade. Perf. Asta Neilsen. 1920. Videocassette. Sunland Video, n.d.
Durante, Jimmmy. "Who will be with you when I'm so far away?" The Great Schnozzle. Asv Living Era, 1998.
I'm sorry, but I couldn't resist posting this. In inserting English title cards, I'm finding it necessary to change the sound track. This is an experiment that puts a completly-inappropriate soundtrack onto a clip from the film. It actually works pretty well!


Clip Removed for being too, too silly. 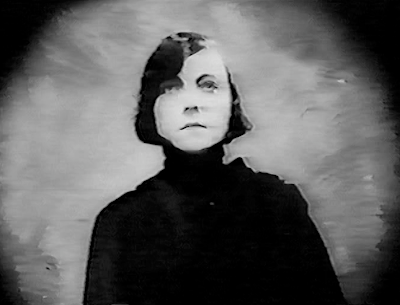 Naturally, I'll have more to say later. Consider this a teaser for future posts.Links: The Film at IMDB. N.B.: IMDB lists the date as 1921, but all the scholarly sources I checked—Rothwell, Sammons, et cetera—list 1920 as the date.
Copyright 2008-2039 by kj at 9:41 AM No comments: 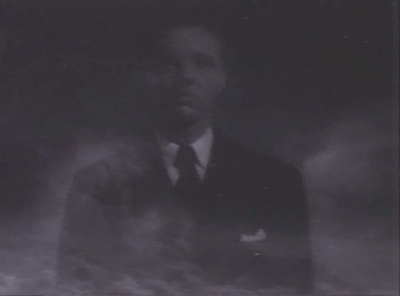