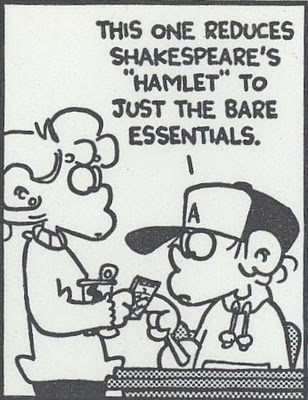 Peter and Paige discuss "Cliffs Cliffs Notes" (click on the image to enlarge it): 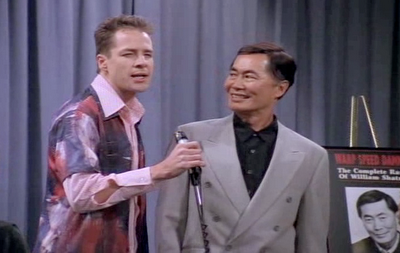 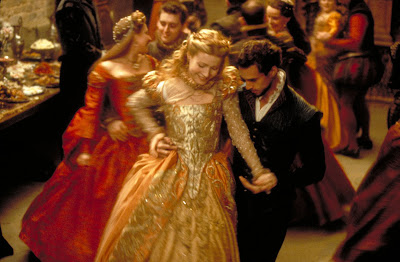 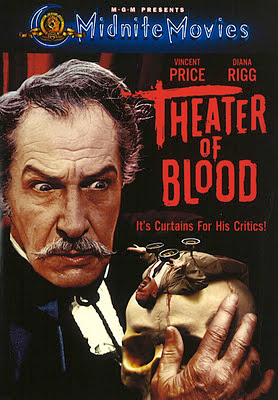 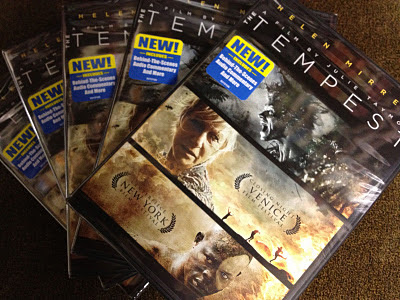 
Congratulations to all our winners, and thanks again to all who submitted. And thanks, too, to Disney Studios In-Home Entertainment, who provided the DVDs as prizes.

Please e-mail me, winners, to claim your prizes. You can find my e-mail under the "Contact" section of my complete profile. Enjoy!

If you submitted but didn't win, feel free to shout "A pox o' your throat, you bawling, blasphemous, incharitable dog!" Go on—you'll feel better if you do! 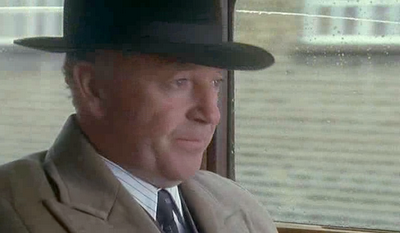 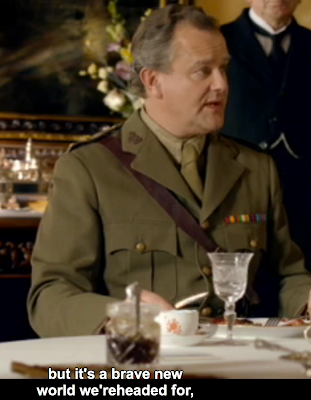