A Time to Love: Romeo and Juliet in China 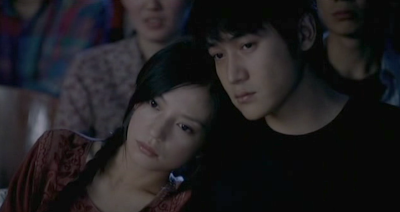 A Time to Love [Qing ren jie]. Dir. Jianqi Huo. Perf. Wei Zhao and Yi Lu. 2005. DVD. N.p., 2009.
For five brain-packing weeks, the attendees of this year’s Folger Summer Institute studied under the general title “Shakespeare: From the Globe to the Global.” We intensely and deeply explored innumerable aspects of the world in Shakespeare’s day and Shakespeare in today’s world. Of particular interest to my own professional and informal writing was the time we spend on Asian Shakespeares.

A Time for Love was not one of the films we discussed, but the general apparatus we were in the process of developing increased my own understanding of the film and expanded my ability to discuss it.

To call A Time for Love a Chinese version of Romeo and Juliet does both works a disservice, belittling the later by suggesting that it can be easily and uncritically transferred into another time and culture and belittling the former by squeezing it into a box that is far too small to contain it.

The film certainly starts with the general Romeo and Juliet idea. Our Romeo analogue falls for our Juliet analogue; we learn that his mother objects to the match because of something obscure and mysterious that her father did. I’m trying to be careful not to provide spoilers in this post because the film is tremendous, and you should all see it, but the film itself leaves this point unsettled for a considerable period.

While those who are familiar with the play start to recognize elements from it in the film, the protagonists themselves start to find their own story in Romeo and Juliet. Here’s a brief scene in which we watch them watch some of the 1968 Zeffirelli Romeo and Juliet:

And that’s where I have to stop. The film, from that point forward, critiques the entire idea of the East turning to the West for explanations of its identity—not by discounting it out-of-hand but by questioning the wisdom of such an effort and by contemplating what is wise and what is foolish about such an endeavor.

In watching A Time for Love, I find the reverse happening. The West looks to the East for explanations of Romeo and Juliet and finds both wisdom and folly—but mostly wisdom.
Links: The Film at IMDB. 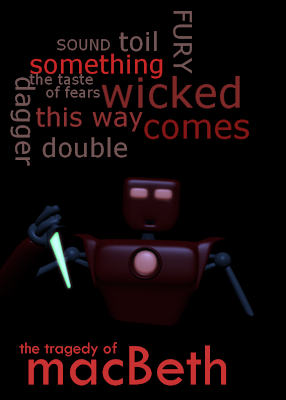 King Lear and The Tempest in The Last Lear

The Last Lear. Dir. Rituparno Ghosh. Perf. Amitabh Bachchan, Preity Zinta, and Arjun Rampal. 2007. DVD. V One, 2008.
And the last Lear post in this brief Lear sequence is The Last Lear. The film is Indian, and it centers on the relationship between an aging actor and an aspiring director.

In the scene below, the director tries to convince the actor to play a role in his latest film:


Beautifully shot, wonderfully acted, and deeply delivered, The Last Lear is a high point of Indian engagement with Shakespeare.
Links: The Film at IMDB. 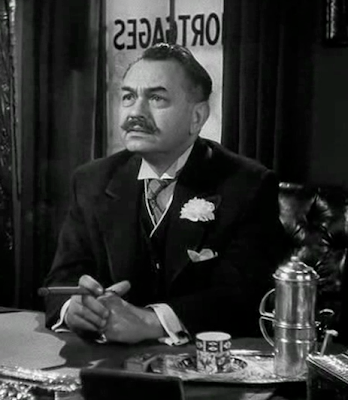 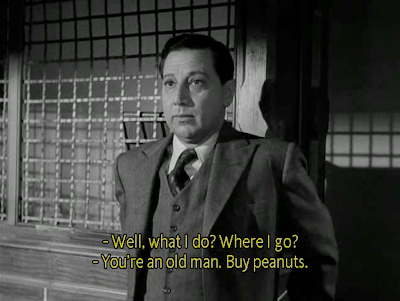