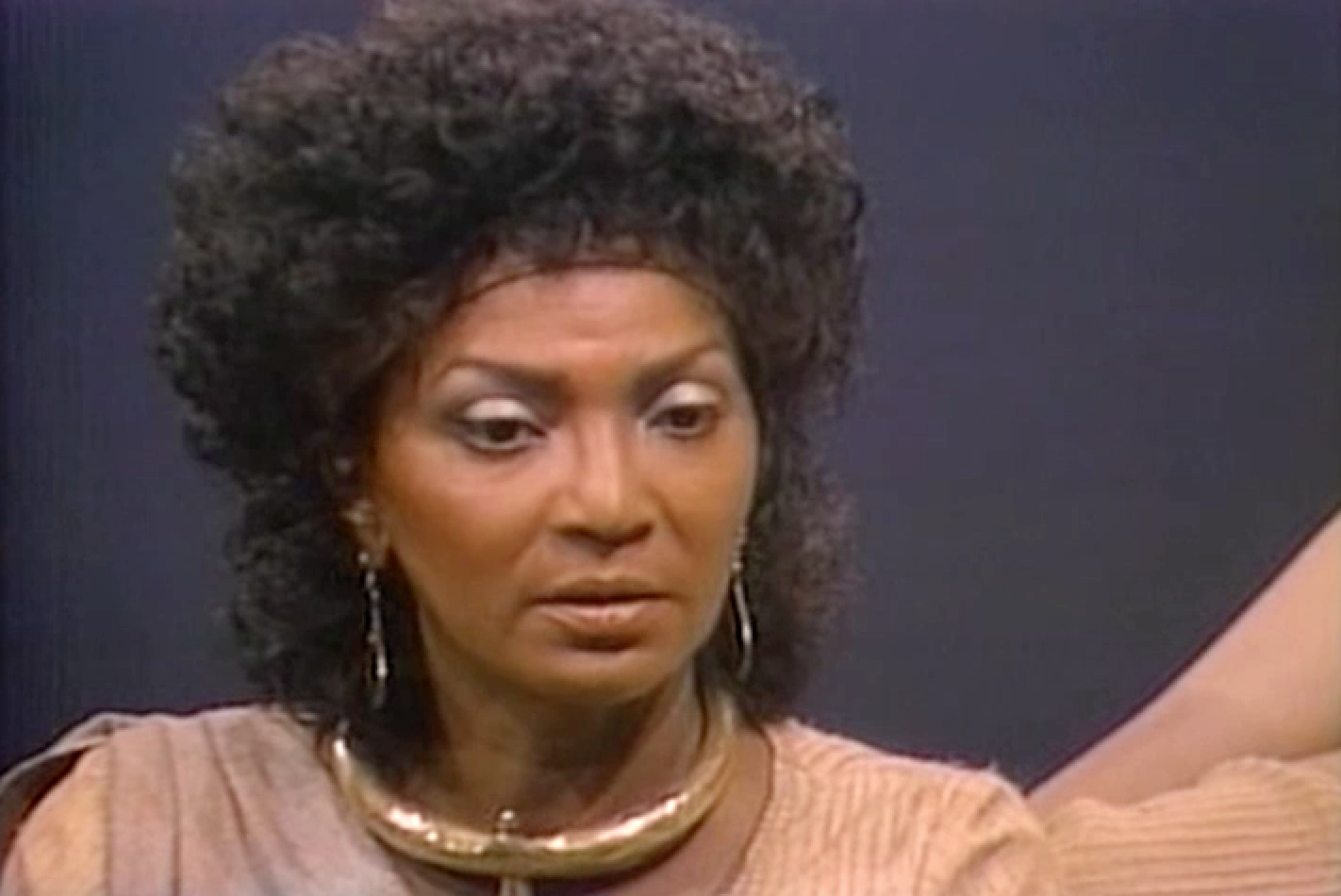 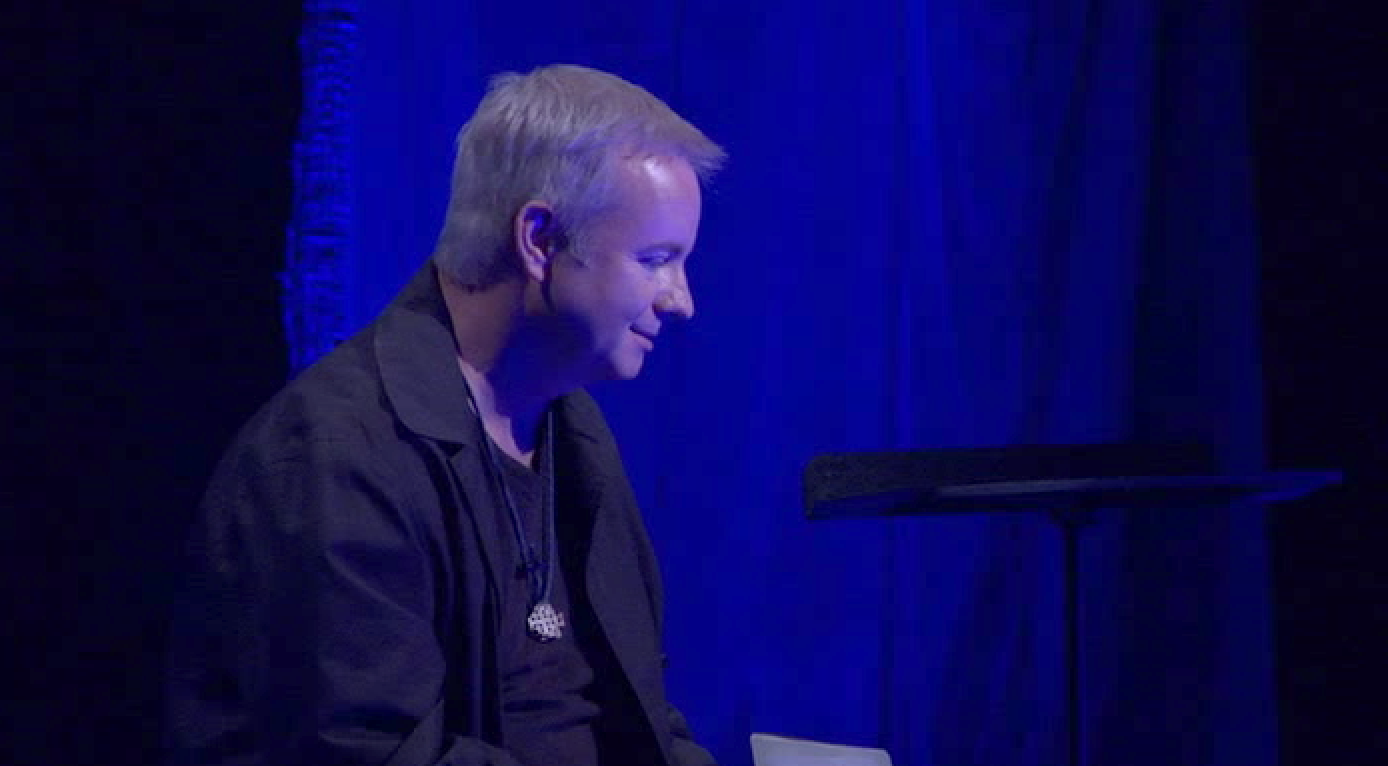 An Early FoxTrot with Shakespearean Overtones 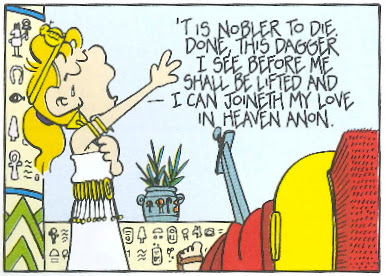 But I like it best when it has some Shakespeare.

Despite being from an early period, this comic has some marvelous things to recommend it. Look at the marvelous foreshortening of Antony in the panel above. Yes, it does look a bit like a boot scrubber, but look over that to get at the emotion that's captured there. The third panel below has something of the same intensity. Perhaps Mr. Amend was watching films by Orson Welles when drawing this comic.

In any case, click on the image below to enlarge it—and to enjoy it! 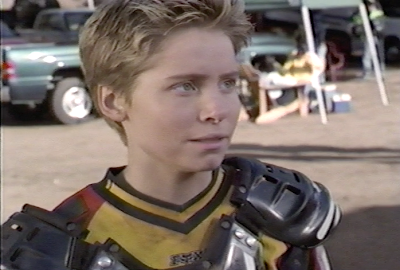 Motocrossed . Dir. Steve Boyum. Perf. Alana Austin, Trever O'Brien, Riley Smith. 2001. Videocassette. Walt Disney Video, 2002.
I hate a good challenge. So, when Shakespeare Geek pondered out loud on Twitter whether the 2001 Disney film Motocrossed was a derivative version of Twelfth Night, I was annoyed. I knew I would have to find out. It's only available on VHS (and it's very expensive at that), so I had to track down a library that had a copy, obtain it through Inter-Library Loan, digitalize it, and find time to watch it.

Fortunately, it turned out to be, indeed, a derivative version of Twelfth Night—five years before She's the Man came on the scene. In fact, according to IMDB, the film's working title was The Twelfth Lap, which makes a more direct connection to Shakespeare's play.

Unfortunately, it's not terrific (though it's also not terrible). It fits in the genre of "Saturday Afternoon Feel-Good Movie." When Andy Carson is injured, Andi Carson, his twin, enters the race pretending to be her brother. Hijinks ensue.

The gender mix-up is handled intriguingly, but not with very much bite. Andi turns out to have an affinity with the female sex, and another racer (Dean) admires that ability in him; they start hanging out, Dean trying to get Andi to help him develop a relationship with Faryn. She tries her best, but she's falling for Dean and thinks that Faryn isn't at all for Dean. Faryn, of course, falls for Andi, thinking she's Andy.