Shakespeare on The News Hour


Of these, the most interesting are the interviews with the actors. Here's a clip from Charlton Heston's interview (he makes the case for Shakespeare and Film):


Kevin Kline's interview is more significant for the clips it provides of his Falstaff than for his commentary (though his commentary is not to be scorned at all). Here he is, as plump Jack:


All in all, the stories are fascinating, and I'm indebted to my library for buying them for all its patrons to share! 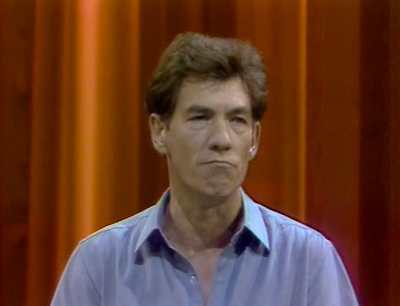 "Some Things are Hard to Understand: Shakespeare Isn't." 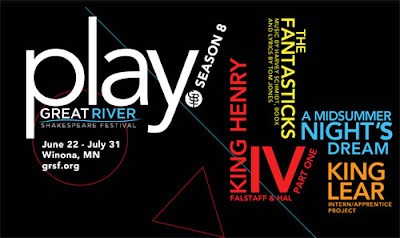 Past years of the Great River Shakespeare Festival have delivered brilliant productions of the plays. Witness their Taming of the Shrew, their Love's Labour's Lost, their Comedy of Errors, or their Othello.

Or witness this video that focuses on one of the company's current plays:


The season starts tonight and runs through the end of July. Go see the plays.Links: The Great River Shakespeare Festival.
Copyright 2008-2039 by kj at 6:23 AM 3 comments: 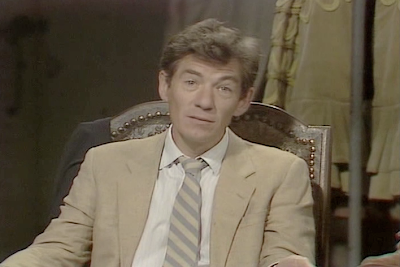 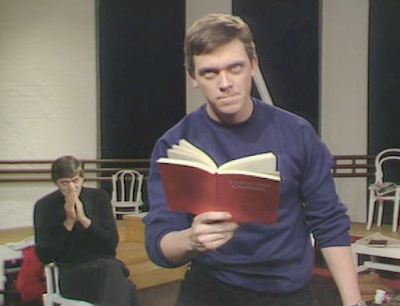 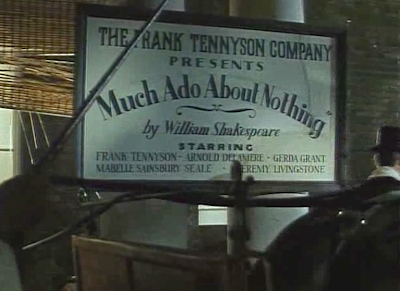