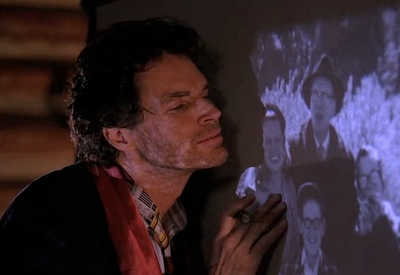 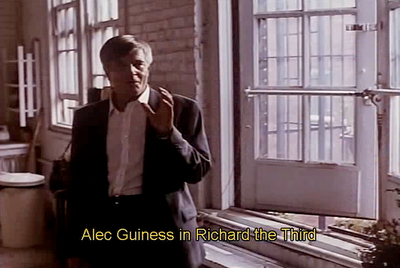 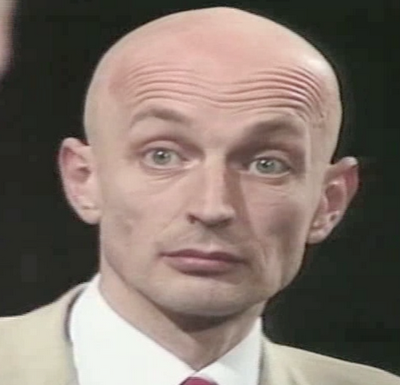 Click to purchase
(or to have your library purchase)
the films from Films for the Humanities and Sciences.
Copyright 2008-2039 by kj at 7:46 AM 3 comments: 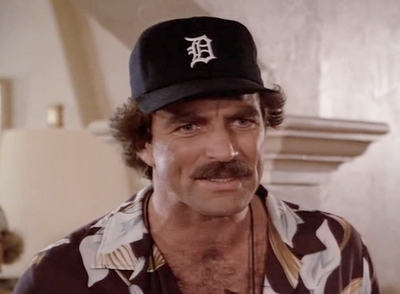