A Return to Slings & Arrows for a Thematic Overview of Macbeth 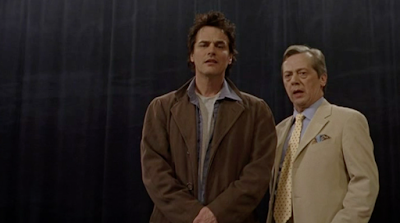 “Rarer Monsters.” By Susan Coyne and Bob Martin. Dir. Peter Wellington. Perf. Martha Burns, Paul Gross, Don McKellar, Mark McKinney, Oliver Dennis, Susan Coyne, Stephen Ouimette, Catherine Fitch, and Geraint Wyn Davies. Slings and Arrows. Season 2, episode 3. Movie Central: Canada. 11 July 2005. DVD. Acorn Media, 2006-2007.
In my Shakespeare and Film class this year, I had occasion (and time) to put together a set of clips from the Macbeth season of Slings & Arrows. It was partly diversionary (the show is such enormous fun), but the more pedagogically-sound purpose was that it provides a quick overview of some of the thematic concerns of Macbeth that directors, actors, and readers of the play need to consider.


Click below to purchase the show from amazon.com
(and to support Bardfilm as you do so). 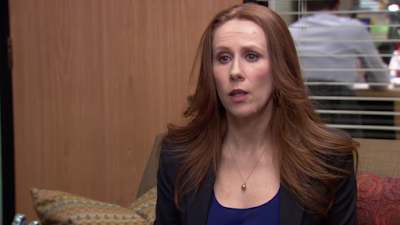 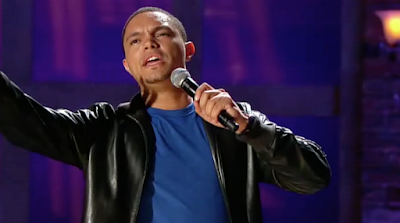 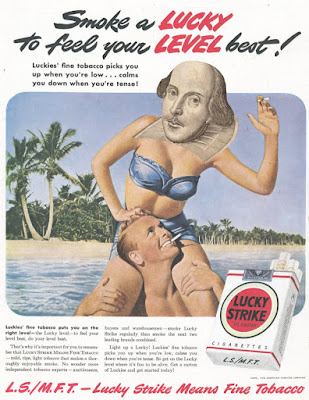