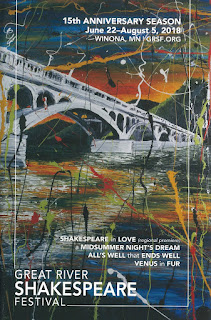 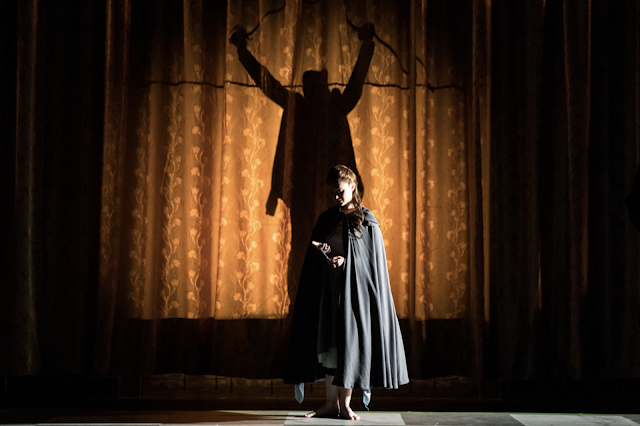 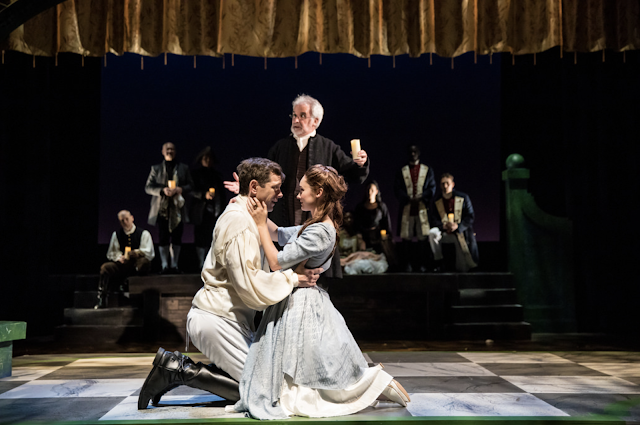 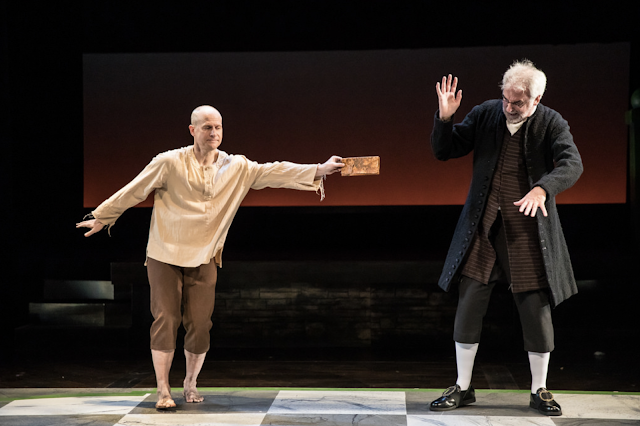 Bonus Image: Parolles (played by the inimitable—seriously, he can't ben imitabled —Christopher Gerson) & Lavatch (played, in his triumphant and much-ancipated return to the festival, by Jonathan Daly)
Copyright 2008-2039 by kj at 1:43 PM 1 comment: