The Emperor's Club. Dir. Michael Hoffman. Perf. Kevin Kline and Emile Hirsch. 2002. DVD. Universal Studios, 2003.
The school year is beginning again, and all the books and articles I've read and all the films I've seen have created a tremendous backlog.

One film that falls generally into the category of "teacher attempts to use Shakespeare to reach troubled students" is The Emperor's Club.  Despite Kevin Kline's masterful performance, the film fell somewhat flat. The clip below has subtitles, which indicates that I watched it at three times the speed—and it seemed a little long at that.

Nonetheless, there's an interesting exchange related to Julius Caesar in the film. I've excerpted an obscenity in the middle of this exchange, but it's a student's attempt to critique Brutus' role in the assassination of Caesar—not in arguing that he ought not to have participated but in claiming that he didn't go far enough. It's an argument that the text itself invites us to contemplate, and this student, however disinterested in Shakespeare, has hit on a good question.  Observe: 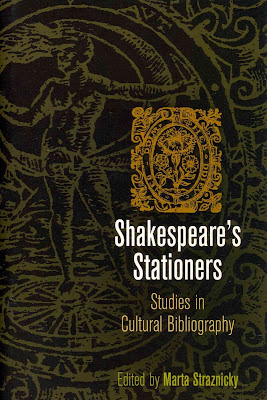 Straznicky, Marta, ed. Shakespeare's Stationers: Studies in Cultural Bibliography. Philadelphia: University of Pennsylvania Press, 2013.
Forgive the brevity of this post. I'm realizing more and more clearly that, if I don't jot down just a few notes on even the most important texts that I encounter very soon after I encounter them, I shall never jot down anything about them at all.

This collection of articles about the book trade of Shakespeare's day is marvelous and meticulous. Not every article will appeal to all readers, but I'm confident that there's something here for everyone.

I've been most moved by Kirk Melnikoff's "Nicholas Ling's Republican Hamlet (1603)" (95-111). It's encouraged me to return to a project I set out to accomplish many years ago: to read through Q1 of Hamlet—straight through, without reference to other editions of the play at all—in a facsimile. When the British Library revealed its astonishing on-line access to quartos of Shakespeare plays, I printed out Q1 of Hamlet with every intention of reading it through right away. Melnikoff's article has renewed that desire.

The entire volume serves to place William Shakespeare even more firmly in his cultural and historical context. 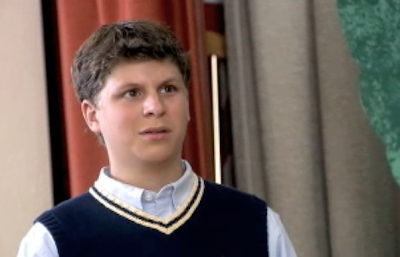