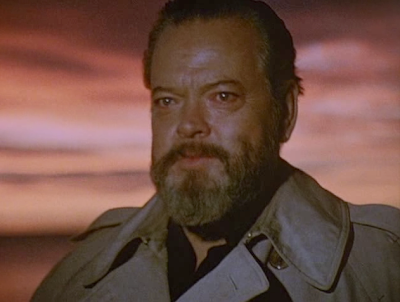 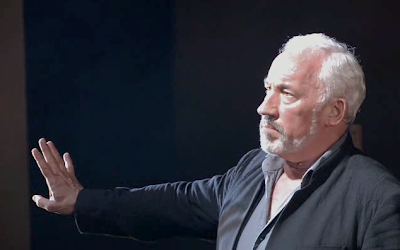 A Great App—and a Tempest Giveaway 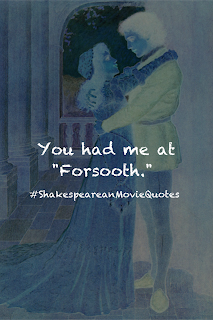 Moreover, Shakespeare Geek is running a competition right now until March 31.  The details are here, and you could win a copy of Julie Taymor's Tempest.

Download the app for its own sake, but enter the competition, too.  Enjoy! 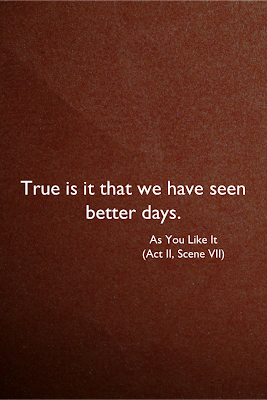 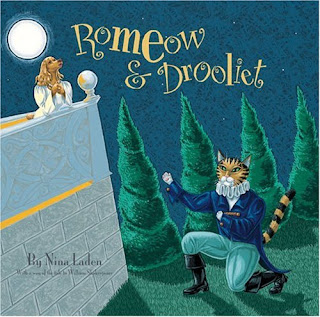 Laden, Nina. Romeow and Drooliet. New York: Chronicle Books, 2005.
Even though I've read a huge number of them, I haven't reviewed too many children's picture books on this blog.

I may need to remedy that.

This retelling of Romeo and Juliet caught my eye at my local library a few weeks ago, and I naturally had to check it out and read it.

As far as capturing the feud between the Capulets and the Montagues, the book does a good job. The perennial animosity between cats and dogs forms the foundation of the story.

In other ways, the book is a bit too cutsey—but not nauseatingly so, which may mean that it strikes the appropriate balance. Click on the image below to enlarge it and to get a taste of the book. 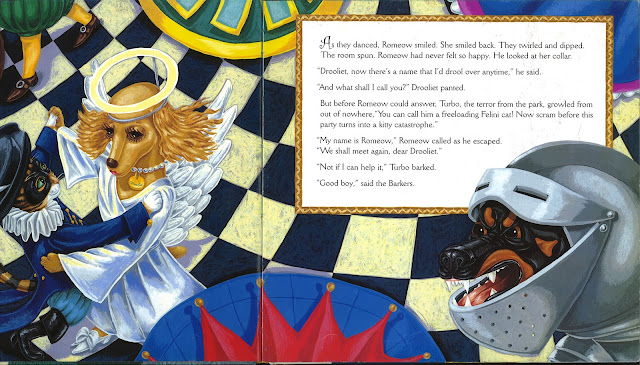 Marsh, Ngaio. Light Thickens. New York: HarperCollins, 1994.
An alert reader reminded me that the characters and setting of Ngaio Marsh's Death at the Dolphin (for which, q.v.) reappeared in a novel set some twenty years later and written some fifteen years later. Indeed, Light Thickens was the last Roderick Alleyn novel Marsh wrote.

In the novel, Peregrine Jay is directing a production of Macbeth at his theatre, The Dolphin. Roderick Alleyn happens to show up for its opening night—and (which is an even greater coincidence) for the night during which a murder takes place.

The novel is good in giving us the characters we enjoy—and, for this reader at least, intriguing interpretations of Shakespeare—but it is not as powerful as Death at the Dolphin by a long shot. The murder's motivations are obscure at best and contrived at worst, and that was somewhat disappointing.

Nonetheless, it's a good read—and the Macbeth they put on is described by one critic as "the best since Olivier."  Yes, the critic is fictional, but it is still a thrilling review. 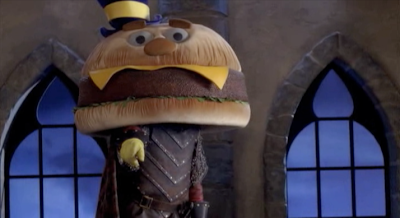