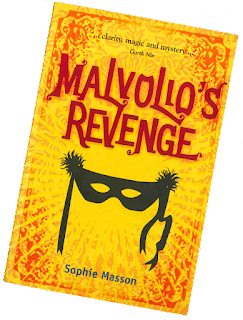 Masson, Sophie. Malvolio's Revenge. New York: Ember, 2012.
The last book I read by Sophie Masson was The Madman of Venice (for which, q.v.). Indeed, I once taught it in a course I developed called "Modern Shakespearean Fiction."

I ran across this one in an essay for the most recent Shakespeare Association of America Convention. From the title, I thought it might be a sequel to Twelfth Night, and it does have some elements of that, but it's more of a mirror novel, but with a twist.

The story involves a touring troupe of actors putting on a play entitled Malvolio's Revenge. They end up in New Orleans. The year is 1910. There's much witchcraft, mystery, and intrigue.

Because of the mystery and intrigue, I don't want to say too much about the plot—spoilers, you know. But I'll provide a few sample pages—particularly geared toward the plot of the play-within-the-novel.

The first gives us the troupe's first sight of a Louisiana manor house called . . . yes, you can probably guess it . . . Illyria: 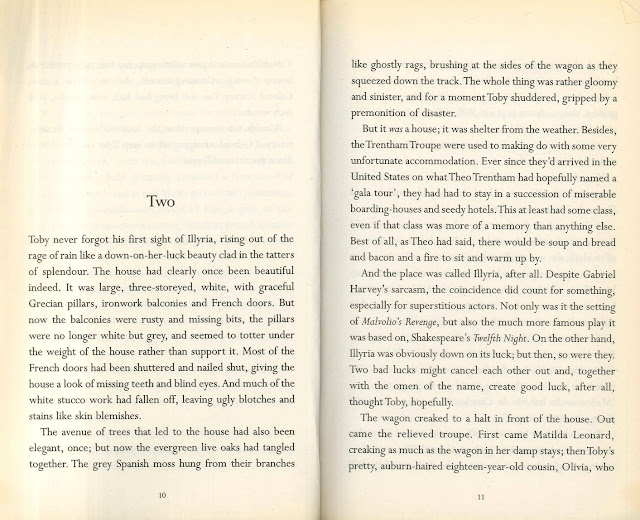 Later, we learn a bit more about the play: 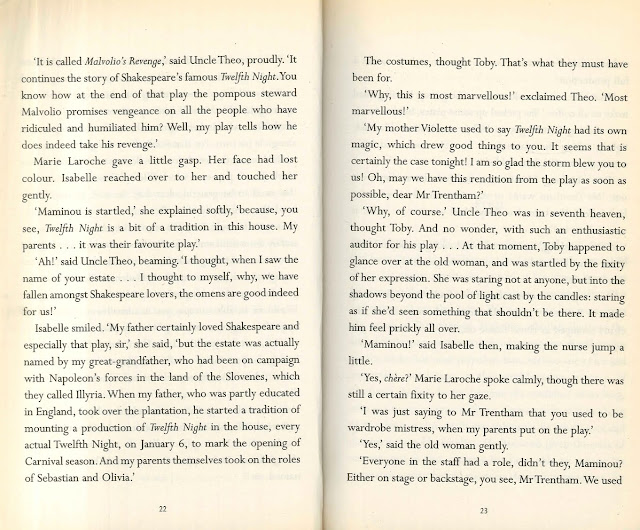 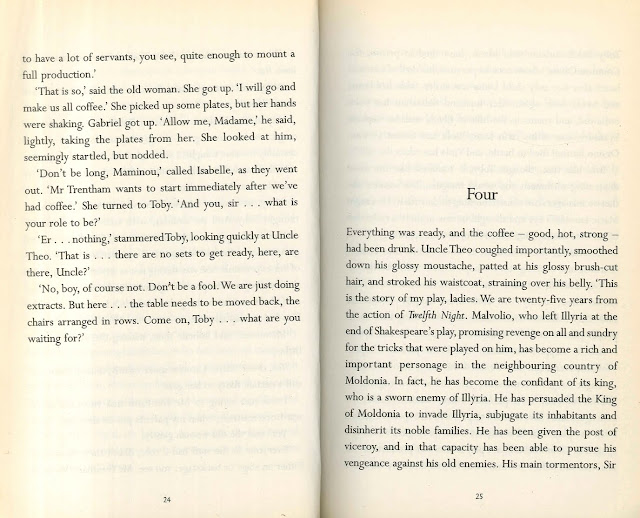 I thought the book had a good sense of setting and tone, and the plot is intriguing. We don't get as much of the play-within-the-novel as I'd like—I'd like to learn more of the vision of the afterlife of Twelfth Night that the novel plays with.
Click below to purchase the book from amazon.com
(and to support Bardfilm as you do so). 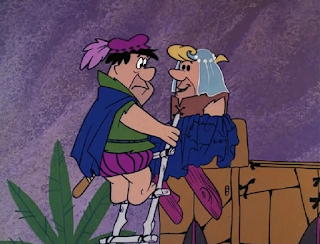 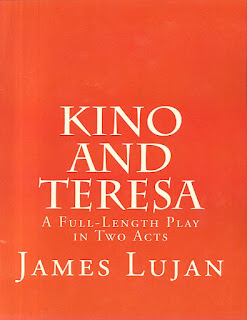 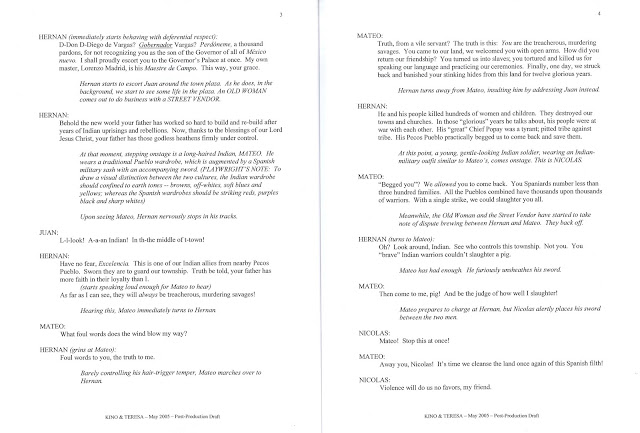 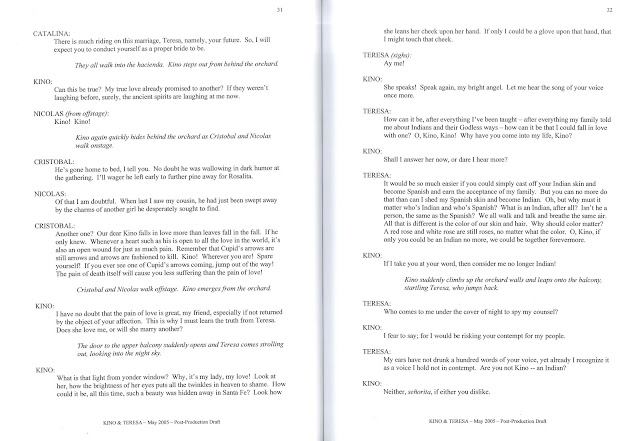