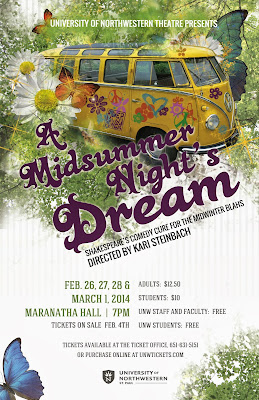 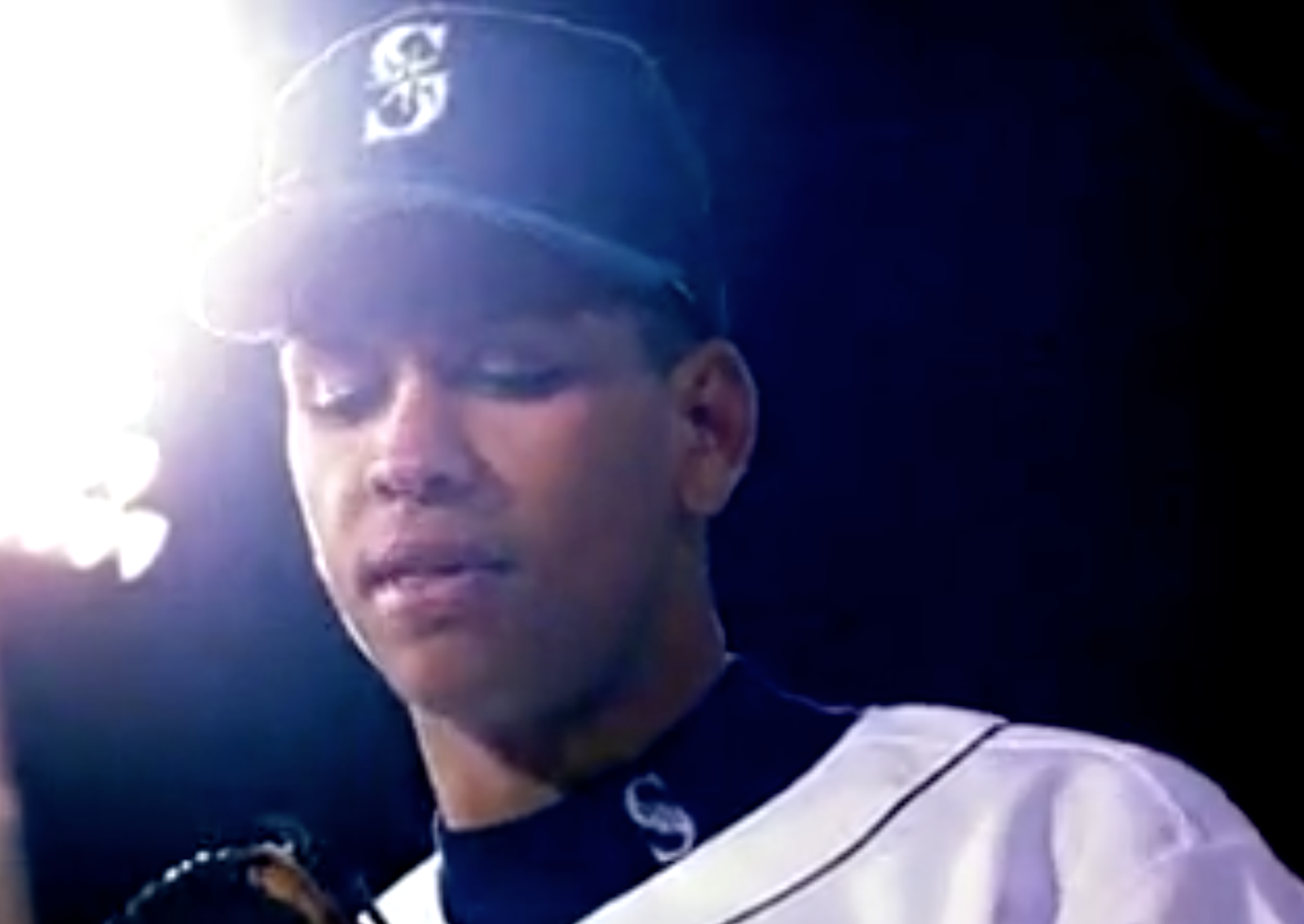 Book Note: A Mystery of Errors 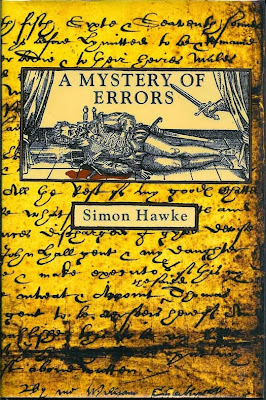 Hawke, Simon. A Mystery of Errors. Forge: New York, 2000.
I have a few minutes between classes and meetings, and I thought I'd use them to mention a Shakespeare-related book I read over the break.

If you're familiar with A Comedy of Errors, you'll start to think that you're piecing together parts of the plot of this novel—which is part mystery, part comedy, and part historical fiction. But you may not actually be doing so in the right way! But I won't provide any spoilers on that front for those who want to read the book for themselves.

The plot involves a young Will Shakespeare, on his way to London to become an actor—or, perhaps a playwright, if that's what they need and if that's how he can best connect to the theatre. Will isn't our main character, however, and I think that's a very wise choice. Instead, we mainly follow another London-bound traveller named (improbably enough) Symington Smythe.

The interaction between Smythe and Shakespeare is probably the best part of the book. It's not corny or affected. It doesn't have an axe to grind about any biographical details of Shakespeare's life. It doesn't pretend to specific historical accuracy—though it does a good job with the general history of the period. It doesn't present Shakespeare as an untouchable genius. Instead, it paints a compelling portrait of a man who wants to act and his journey to do so.

The book's dust jacked says that A Mystery of Errors is "the first book in the Shakespeare & Smythe series." Unfortunately, it looks like we're still waiting for the second book.

Update:  There are two other books in the series, but they're only available from the UK version of Amazon.  The titles are The Merchant of Vengeance and The Slaying of the Shrew.  Stay tuned as I try to track these titles down.