Shakespeare in Amanda Gorman's Call Us What We Carry 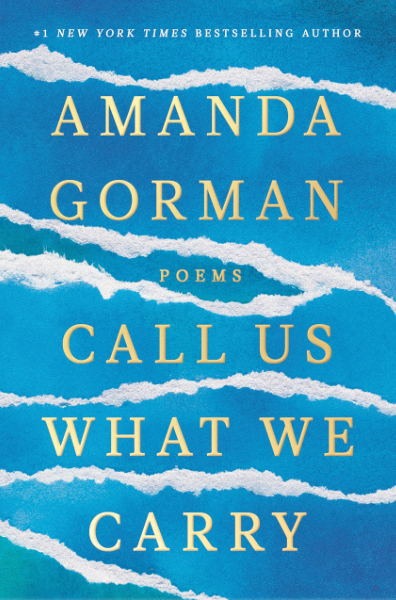 Gorman, Amanda. Call Us What We Carry: Poems. New York: Viking, 2021. "School's Out" appears on pages 17 and 18.I've been waiting for a long time for this volume of Amanda Gorman's poetry. I was captivated by the poem she read at the most recent inauguration, and I wanted to see—and hear—more.
I didn't quite realize that I'd be getting some good Shakespeare in there as well.
At first, it seems somewhat incidental. There was an epigraph from Othello: 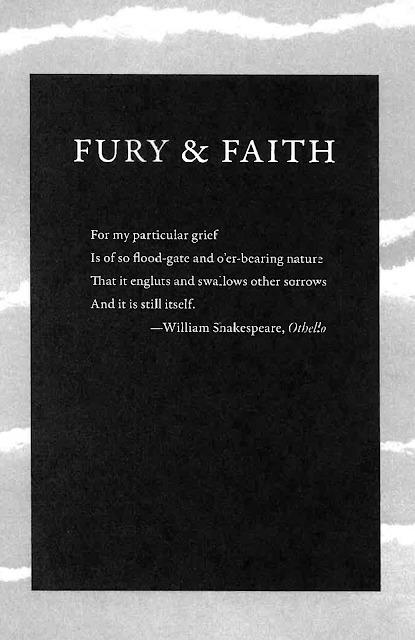 And a delightful purposefully-misquoted quote from Hamlet: 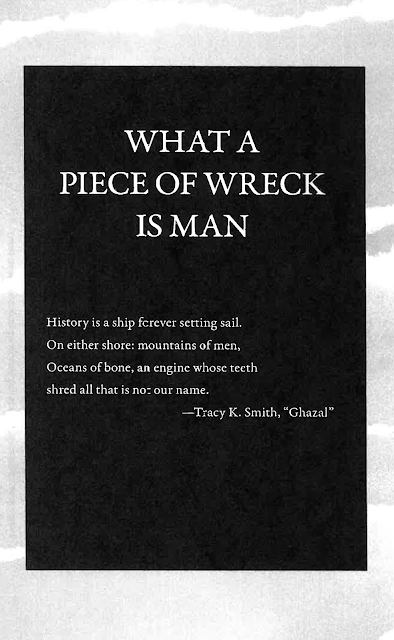 And then we get a poem relating to the COVID-19 lockdown in March of 2020 that closed most of the schools across the nation: 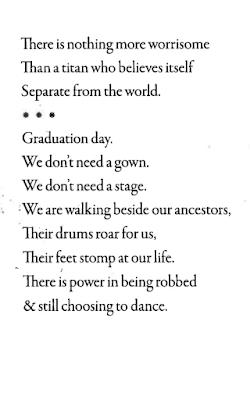 All that and more! The collection as a whole is remarkable. When you get it, try "Cordage, or Atonement" and "_ _ _ _ _ [Gated]" in particular.
Click below to purchase the book from amazon.com
(and to support Bardfilm as you do so).

A Touch of Shakespeare in Elementary 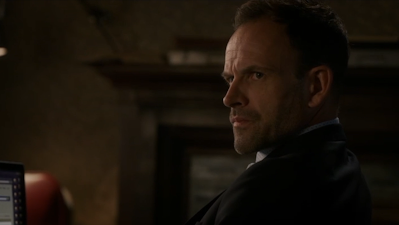 Most television shows will go for the low-hanging Shakespearean fruit.

Not, at least in this case, Elementary.

It's brief, but we have a nice quote from Antony and Cleopatra in the middle of a Season Five episode:

The line is Cleopatra's. After beating up a messenger who brings her news that Antony, returned to Rome, has also returned to Octavia, she asks him to come back, promising not to hurt him any more. To encourage him to elaborate on his news—or just to confirm it—she says, "Give to a gracious message / An host of tongues, but let ill tidings tell / Themselves when they be felt" (II.v.86-88).
Naturally, Sherlock recognizes the quote immediately (I, for one, had to look it up). But he's slower on the uptake about its purpose (that I got pretty quickly).
It's brief, but it's interesting—the more so since it's not a usual go-to quote from or allusion to Shakespeare.
Links: The Episode at IMDB.