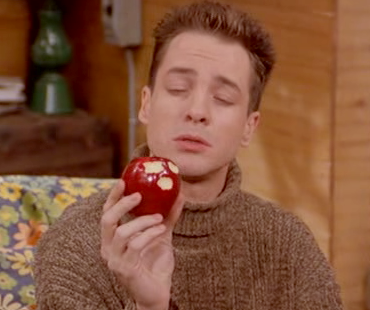 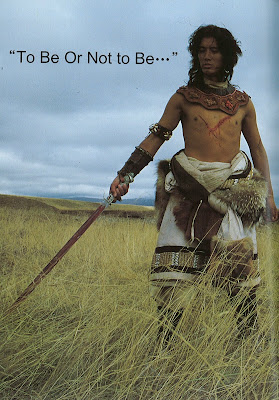 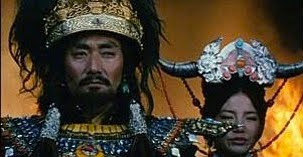 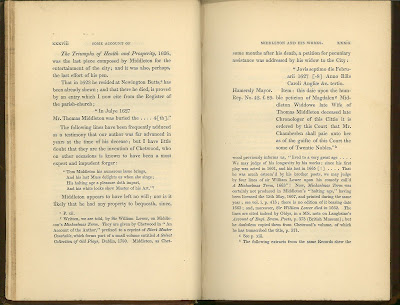 The specificity of Middleton's burial record helps support the general claim that parish registers were not places to record a person's occupation or reputation.
Enormous thanks are due to the research librarians who helped with this project over the past year. Thank you very much!
Copyright 2008-2039 by kj at 8:57 AM 1 comment: