“Melancholy Brain.” By Gordon Bressack and Patrick M. Verrone. Perf. Maurice LaMarche and Rob Paulse. Dir. Charles Visser. Pinky and the Brain. Vol. 3, disc 2. The WB Television Network. 7 February 1998. DVD. Warner Home Video, 2007.
It may be sharper than a serpent's tooth to have a thankless child, but it's funnier than a barrel of mice of mixed IQs to enjoy this father-related, Hamlet-related episode of Pinky and the Brain. 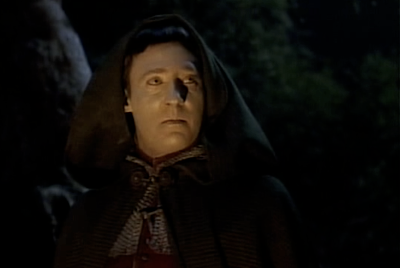 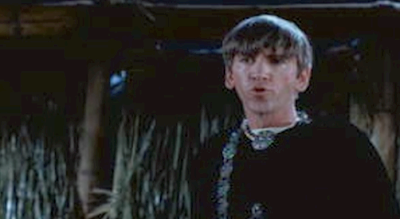 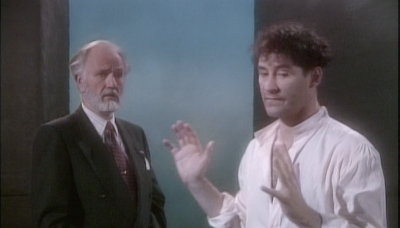 The only time Shakespeare uses the word “Israel,” it’s in connection with Jephthah (for a post on Jephthah—guess what?—q.v.).

O Jephthah, judge of Israel, what a treasure hadst thou! (II.ii.400)

I mention it because my family will be travelling to Jerusalem next week, and we’ll be staying there for a month.

I’ll have plenty of time to meet Jephthah.

But I’ll have less time to post to this blog. I will attempt to make some posts, but we'll just have to wait and see. 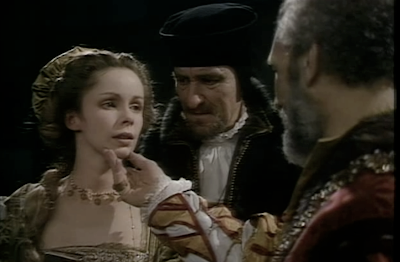 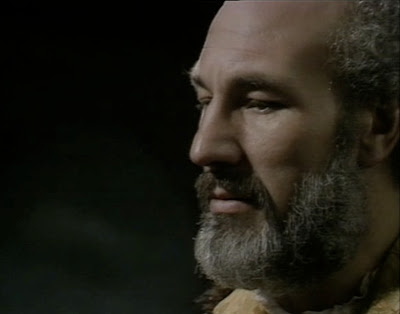 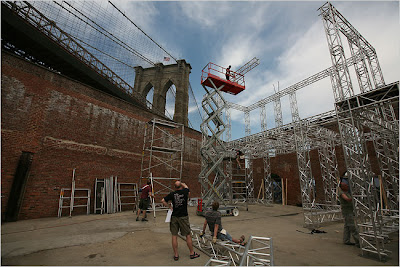 These are but wild and whirling words

Jones, Keith. ““Why, you are nothing then: Neither Maid, Widow, nor Wife?”: Motives, Morals, and Marriages in Measure for Measure.” WORD and RITE: The Bible and Ceremony in Selected Shakespeare Plays. The Shakespeare Institute. 5-7 June 2008


All the wonderful material presented at the Shakespeare Institute Conference is wildly whirling in my mind.

Conferences like these are energizing—there’s a great deal to think about afterwards, and some challenging ideas to explore.

And that doesn’t exclude my own essay. I hope it will find a home in some journal or as part of a larger project. It was, I believe, well-received, but twenty minutes goes by remarkably quickly!
By the way, someone inquired as to the word count for the essay, so I thought it fair to post that information here. The essay was 4,597 words long.

My goodness! I was reading at a good clip, wasn’t I?

[Actually, I did edit out about four or five hundred words while reading the essay. But I do tend to read fast when I’m nervous, and I think I may have packed too much into the presentation.]
Copyright 2008-2039 by kj at 10:21 AM No comments: 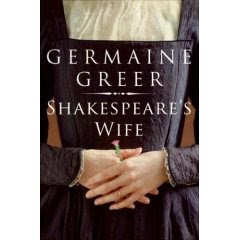 The Shakespeare Institute's conference has only just started, but already a host of ideas is swirling around in my head.

Not all of them are from the conference, but I promised myself that this would be a very Shakespeare-intense series of days.

When I'm not walking to some of my favorite old restaurants around the area, I'm reading Germain Greer's Shakespeare's Wife. It's quite lovely--disarming at points, funny quite a lot, sometimes contradictory but extraordinarily scholarly, the book is a very good read.

One of my favorites so far is Chapter Five:

Chapter Five of the making of a match, of impediments to marriage and how to overcome them, of bonds and special licenses and pregnancy as a way of forcing the issue, of bastards and bastardy, and the girl who got away

And applicable to my paper--which is to be delivered at 9:00 tomorrow morning.

In short, I'm enjoying the book very much. I just hope I enjoy giving the paper half as much.

Perhaps I should revamp my title to fit Greer's style . . . . 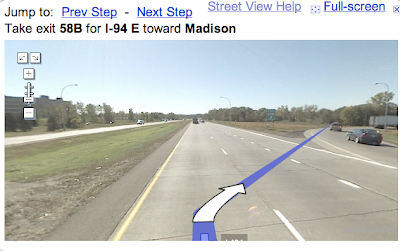 On the Road to Chicago!

We're off to Chicago today! Google maps, as you can see, recommends driving recklessly. I'm not sure I'll be exiting the highway from the far left lane, but we'll see.

Jones, Keith. “'Why, you are nothing then: Neither Maid, Widow, nor Wife?': Motives, Morals, and Marriages in Measure for Measure.” WORD and RITE: The Bible and Ceremony in Selected Shakespeare Plays. The Shakespeare Institute. 5-7 June 2008. Ed. Steven Jan Schneider. New York: Barron’s, 2003.

The draft of the essay for the Shakespeare Insitute is complete.

Now I can get to all the other things I’d love to do with my copius free time.

1001 Movies You Must See Before You Die. Ed. Steven Jan Schneider. New York: Barron’s, 2003.
Usually, I feel guilty about watching too many videos—squeezing them in when I should be concentrating on grading papers or writing essays. So I thought I’d check out a book that would make me feel guilty about not watching enough videos.

The book listed above does so. Looking through its pages, you feel dwarfed by the immensity of what you must accomplish before you die. You think, “I’ve got to get started! I’ve got to drop everything and watch some old Peter Sellers movies!”

Of course, given my own interests, I looked for the “Shakespearean” slot in the genre index.

So I started seeing what Hamlets they think we must see before we die.

I wonder what percentage of the movies you must see before you die you would estimate to be Shakespeare films. Two percent? Two percent of one thousand is twenty films. That seems reasonable. One percent? That would be ten movies. One-half percent (or five films)?

Actually, if you count adaptations, the percentage rises to 0.3%—which is still repulsively low in my estimation.

So, of all the wonderful and marvelous films I mention on this blog, require my classes to view, and watch myself, only three are pre-mortum must-see films: one by Olivier and two by Kurosawa: