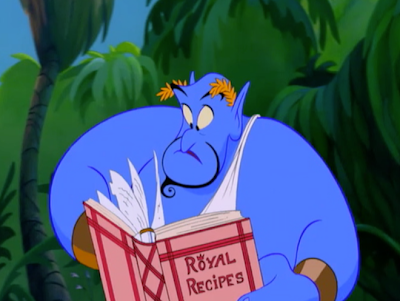 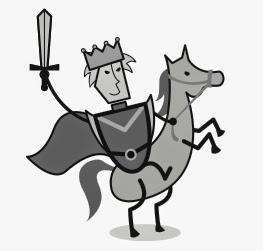 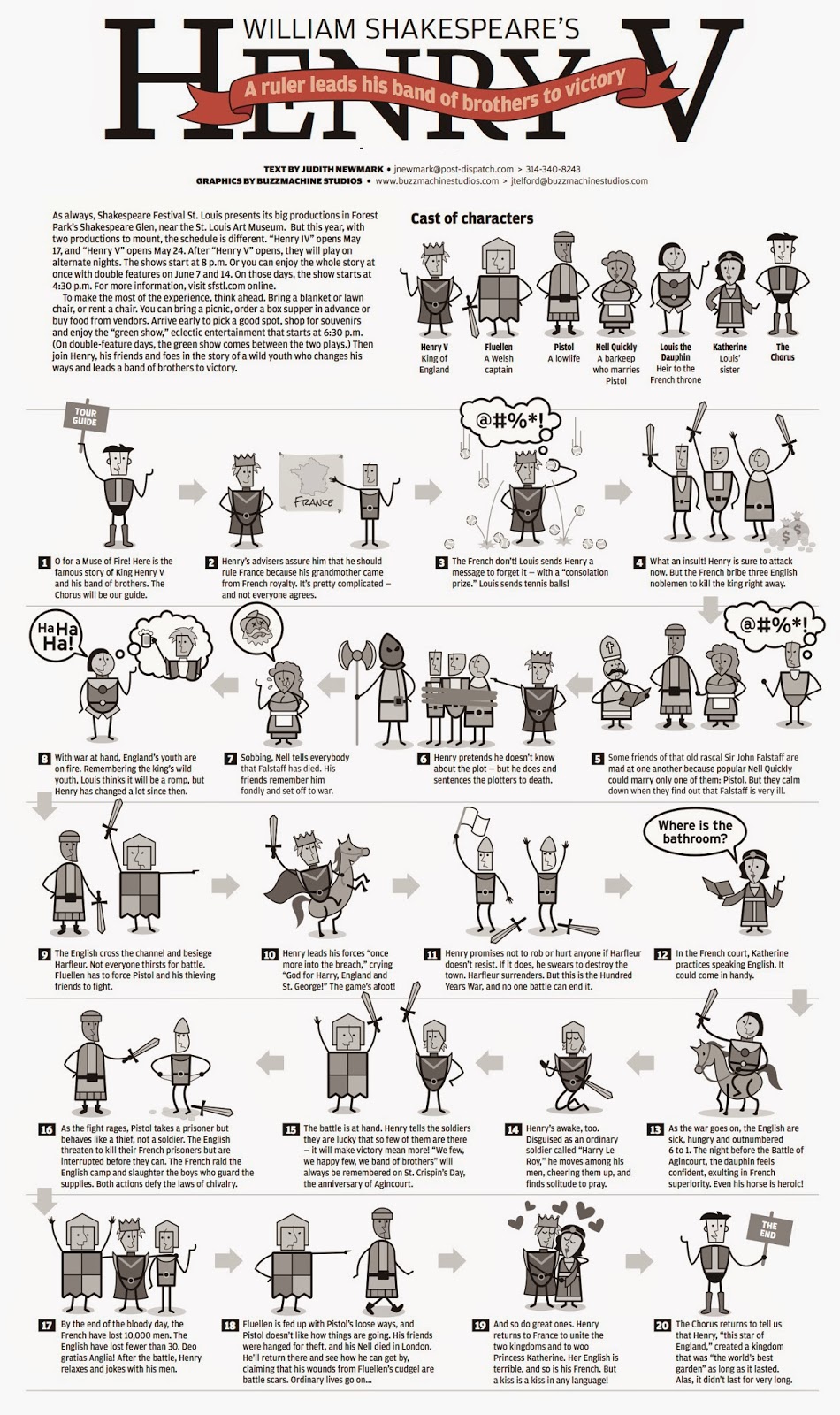 I've also heard that Jim Butz is a really astonishing actor. Some have said that his Hamlet was the best they've ever seen, and the reviews point to his doing a marvelous Henry V as well. In short, go and see it if you possibly can!
Links: The Official Web Site for Shakespeare Festival St. Louis.
Copyright 2008-2039 by kj at 8:40 AM No comments:

The Percy Jackson books and films tell the story of a son of Poseidon in the modern age who eventually discovers his parentage and, thereby, his semi-divine powers.

Early in the film, he appears to be an ordinary high school student (if there is such a thing as an ordinary high school student), struggling through life and a substitute English teacher's class (she later turns out to be an evil, horrible monster—a more literal evil, horrible monster than the stereotypical substitute teacher). At this point, she's not being evil or horrible.  She's presenting some Shakespeare to the class:

Note: I'm away from the office and all its marvelous books, but I have been able to do enough scholarly research on the internet to determine that Q1 of the play (1622) has "But not the words" rather than "your words" as the closing line. The First Folio (1623) omits the line entirely. It looks like the substitute teacher made an intentional or unintentional mistake in transcribing the lines to the board.

She asks the class if anyone can explain the quote and deliberately calls on Percy (even though other students have raised their hands). A point-of-view shot establishes that the letters don't stand still long enough for Percy to read them. At first, I thought that it was an intriguing way to portray dyslexia—and, after a fashion, it is. We later learn that Percy's brain is hard-wired to read ancient Greek—he can read the writing on the Greek sculptures in the museum without any trouble.

Beyond that, it's intriguing that the quote fits the plot. Percy can understand the general tenor of what he reads, but he's not able to make out the words themselves. Further, the word "fury," with its connections to the myths of ancient Greece, has an appropriate flavor.

Here's the scene in question:

In short, Percy Jackson doesn't seem to like Shakespeare—but it's because he's hard-wired for ancient Greek. Perhaps they should try Timon of Athens or even Midsummer Night's Dream for him instead!
Links: The Film at IMDB.