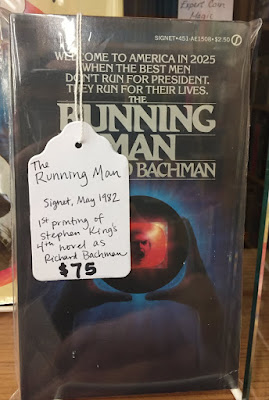 Bachman, Richard (pseudonym of Stephen King). The Running Man. New York: Signet, 1982.
I haven't read a lot of Stephen King. It took me a while, in fact, to realize that one of the great films of my youth—1986's Stand By Me—was based on a Stephen King novella (The Body, for those of you keeping track).

How did I learn that?

I wonder if students are aware of how much their professors learn from them. If they ever found out, they might start charging us tuition!

As you can imagine, it took me a while to learn that Richard Bachman was Stephen King. And it took me even longer to realize that the novel The Running Man was decidedly different from that great film of a little later in my youth—1987's The Running Man with Arnold Schwarzenegger.

I read The Running Man this semester, and I noted something very Shakespearean about it. First, King wrote very dark novels—dark even for him—under that sobriquet. I imagine Shakespeare might have published Timon of Athens or even Titus Andronicus under the pen name Richard Bachman if the times would have allowed it. He could have explored more pessimistic ideas under a name that wouldn't sully the comedic gold brand name of Shakespeare that way.

Second, there seemed to be a reference to Macbeth about two-thirds of the way through the novel. Richards (our protagonist, who is running for his life) is helped by a man named Elton who is injured and who bleeds copiously in the driver's seat of his car. Here's the passage (sensitive readers may wish to skip the rest of this post):

"Ah," I hear you say. "Ah, but that isn't necessarily a reference to Shakespeare. We see the similarity between that and Lady Macbeth's line 'Yet who would have thought the old man to have had so much blood in him?' (V.i.34-40), but it's not the same."

I hear your cries—and I admire your ability to cite so accurately by Act, scene, and line number from the Riverside edition. But a passage later in the novel is even closer to the original quotation: 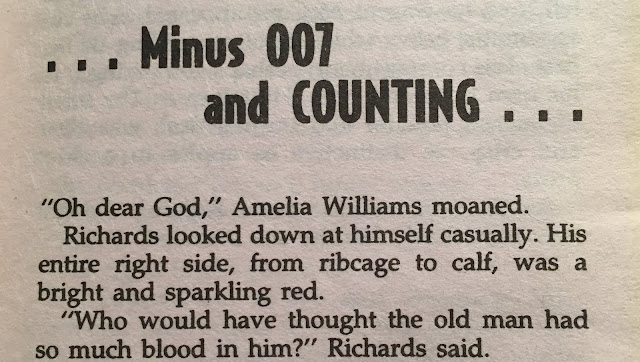 King, writing a dark novel under a pseudonym, alludes to (and very nearly quotes from) one of Shakespeare's darkest tragedies to explore that darkness.
Links: The Film, which probably does not have any Shakespeare—though I haven't re-watched it—at IMDB. 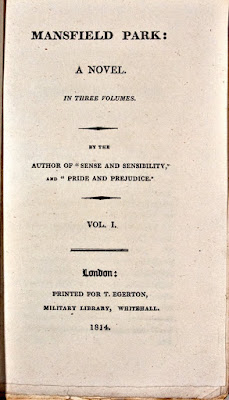 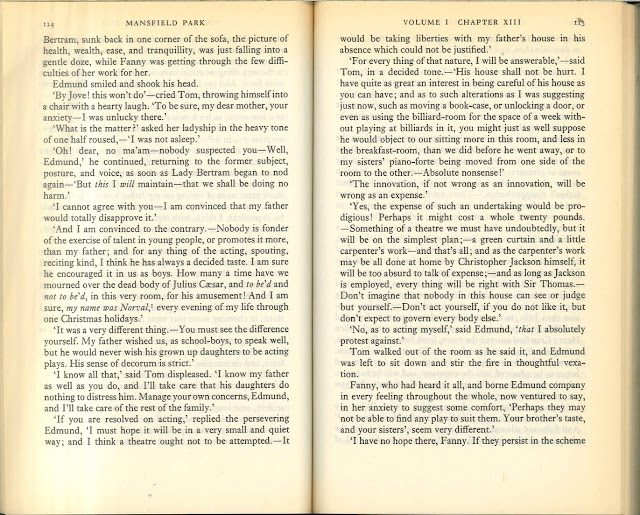 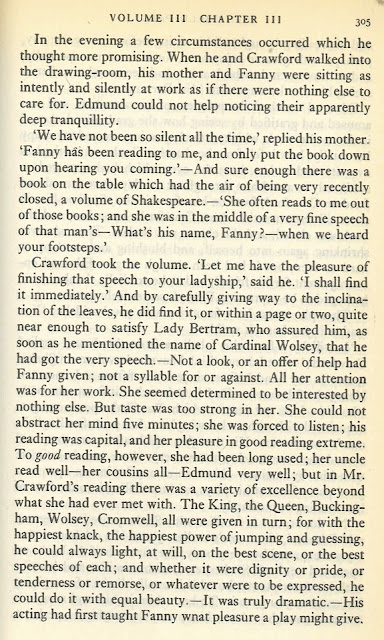 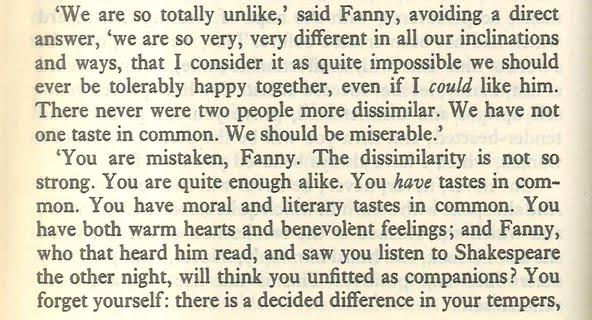 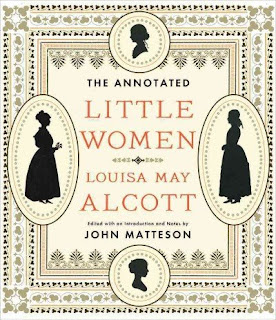 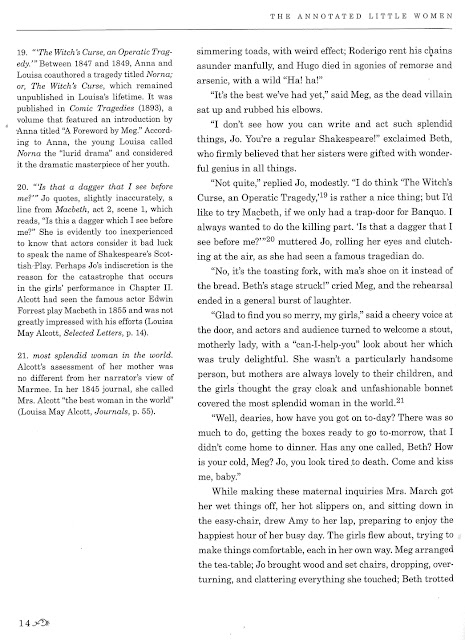 Bill. Dir. Richard Bracewell. Perf. Mathew Baynton, Simon Farnaby, and Martha Howe-Douglas. 2015. DVD.
An alert reader alerted me to the existence of Bill.  And I'm extraordinary pleased to pass along the alert.

This odd, quirky, hilarious version of Shakespeare's lost years provides an imaginative account of how Shakespeare found the right career.

Let me offer you two sample scenes to convince you of its merits. In the first, Bill is summarily dismissed from his position of lead lute in a group called Mortal Coil.


I think the Back to the Future flavor of the scene is deliberate.

The next clip offers a musical take on many of Shakespeare's dramatic themes:

I'm sure that I've convinced you, but I could also mention the intrigue of Philip II of Spain attempting to infiltrate England, the tension of Anne Shakespeare's interaction with her husband, the mentorship Kit Marlowe provides the young Bill, and the musical thrill that is "Dueling Lutes."

Give this version of the lost years a try—it will not disappoint.
Links: The Film at IMDB. 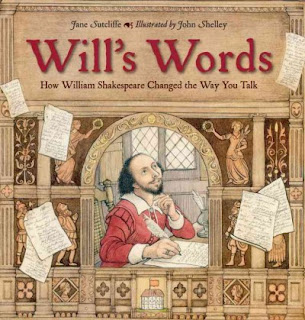 Sutcliffe, Jane. Illus. John Shelley. Will's Words: How William Shakespeare Changed the Way You Talk. Watertown: Charlesbridge, 2016.
I found this in my library system and gave it a try.

It's a good account both of what the theater of Shakespeare's would have been like and what words or phrases Shakespeare coined or made popular.

The gimmick is that the description of what's going on as Shakespeare writes and rehearses and puts on a play contains the words or phrases that we know best though Shakespeare.  On the facing page, we get an inset that explains the words he used.

The best way to explain that further is to show you. Here are two spreads from the book (click on them to enlarge them): 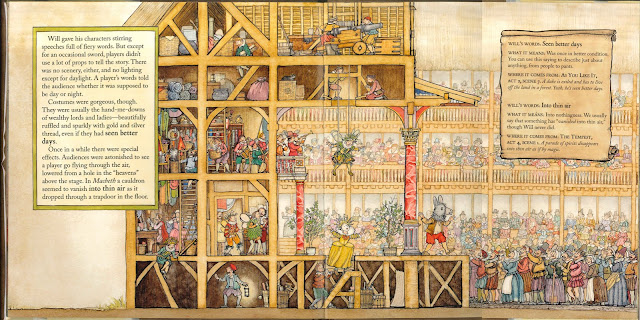 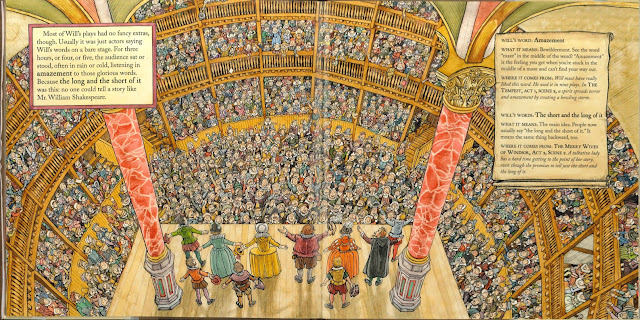 I love the detail (this is a nice, large book—ideal for pouring over) and the explanation of the words and phrases. It's very nicely done—and would make a great gift for the Shakespeare lover (of whatever age) in your life.
Click below to purchase the book from amazon.com
(and to support Bardfilm as you do so).