Hamlet: The Drama of Vengeance 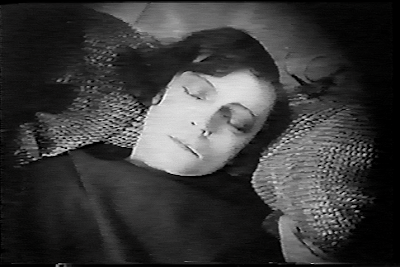 Thanks to Mozart and the Berlin Philharmonic for the score for this clip.  Wallace and Gromit fans may recognize the music from the "Gromit Departs" scene in The Wrong Trousers.
Some points of interest in this clip include Horatio's discovery of Hamlet's gender (notice how Hamlet conspicuously attempts to keep his (her, actually!) shirt attached, even though Horatio is attempting to loosen it to provide Hamlet with air; Fortinbras' entrance and his declaration (in all honesty?  in political manipulation?) that he was about to help Hamlet to the throne; and the bleak presentation of the dead Hamlet—her face is grim, her teeth are clamped together, and her eyes are deeply set in dark grey shadows.
More commentary may follow; for now, this is 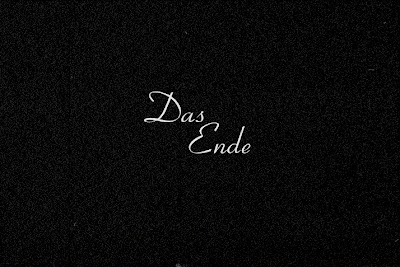