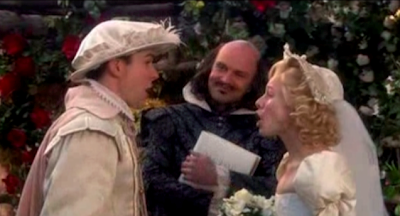 The world had to wait until 2005 for the movie version of the musical version of Reefer Madness. The film is uneven, but this song, sung by the naïve 1930s-style teenagers is brilliant.