The Sponsor Chooses the Best Possible Placement for its Advertisment 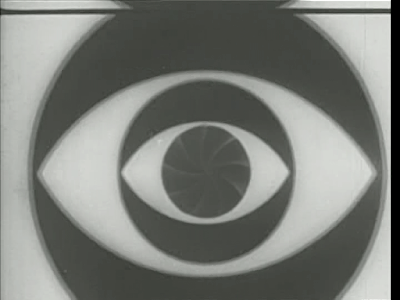 And one comment is coincidental.  I leave it up to you to determine which is which.
Links: The Film at IMDB.