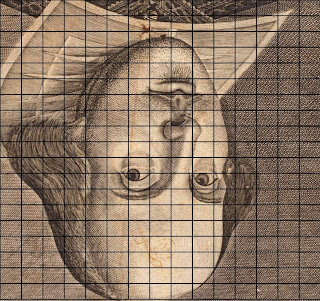 Jones, Keith. Shakespeare Author Cards. © 2009If you grew up playing the classic "Authors" card game, you'll love this modernized, Shakespearean version! And it's offered free, courtesy of Bardfilm in honor of our first anniversary (appropriately, the paper anniversary).

Here's how to get the cards ready: 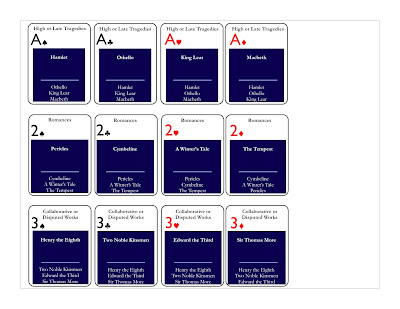 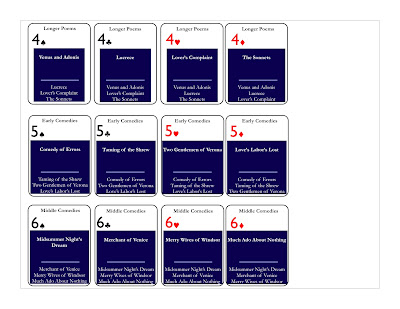 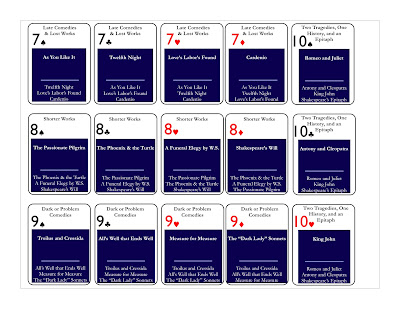 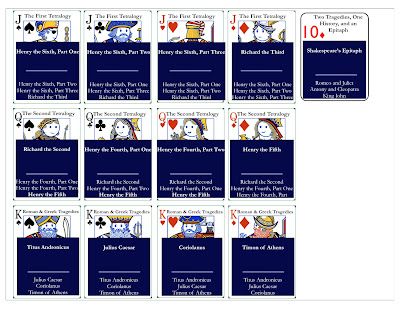 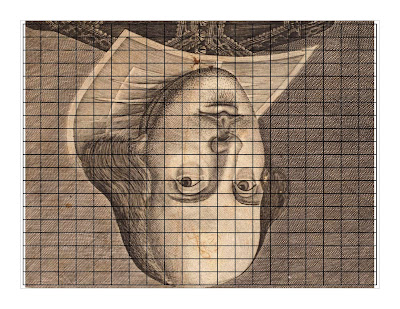 Now you're ready to start playing the game! Here are the game instructions. Ideally, you should have more than two players, but you can get by with just two—especially if you're using this as a parent-child bonding game.