The Ape-Bearer will be Down for the Weekend: Hamlet Auditions 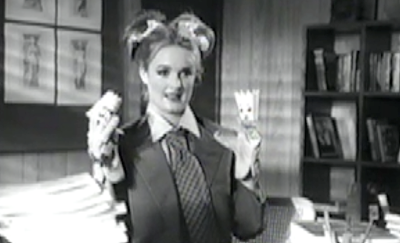 The College’s server is going to be out until Sunday, so I thought I’d quickly try to put up this selection of auditions for Hamlet from Branagh’s A Midwinter’s Tale—a really brilliant film that has not yet been released on DVD. I'm also considering moving most of my blogging to this site rather than the other. It's becoming cumbersome to update the entire site every time.

[Quick Note: Language may not be appropriate for all viewers. There's only one obscenity, but I thought I should mention it.]