Lear's Shadow: Coming Soon to a Festival Near You 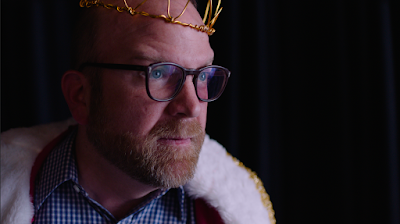 The film is a stripped-down, bare bones show, all the more impressive for how much it accomplishes.

The premise gradually unfolds in a single setting—a theatre's rehearsal space. A somewhat-confused director—Jack—makes his way in, followed by an actor—Stephen. Jack starts complaining about the scripts and the other actors who haven't shown up. We start to realize that Jack has some sort of short-term memory loss and he's just been released from the hospital.

Stephen, at first as a delaying tactic, starts to talk about King Lear. That's the launching pad for a number of discussions of the play—how it ought to be acted, how it has been acted, what significance it has—as well as a number of performances of key scenes. It becomes something of a mirror movie at that point, the two men working out some longstanding disagreements as well as the recent events that have brought them to such a state.

And that's all I'm going to tell you about the plot. I hope the film will do well on the festival circuit and that it will eventually achieve larger distribution. I hope that because it's good.  It's quite good.

First, I was impressed by the acting. I'm privileged to see a lot of work that hasn't made it to a theatrical release, and a good premise is sometimes played out in a less-than-satisfying manner. That's not the case here. Both in acting their roles and in their roles acting parts of King Lear, David Blue and Fred Cross do magnificent work.

Second, the use of Shakespeare is fascinating here. The writer isn't setting out to make Shakespeare relevant—I get them impression that he knows that Shakespeare is already relevant. Instead, Lear's Shadow reveals Shakespeare's relevance. Parts of King Lear are carefully, organically crafted in to the film, and we're shown one way the suffering of King Lear becomes significant, meaningful, and healing to other sufferers in the world.

If you're able to catch this at a film festival, do so. It's a powerful piece where writing, acting, and concept come together to produce a significant reflection on Shakespeare that stands on its own as well.

Note: I can't provide a clip of the film or a trailer for it at this point, though I will try to add those in a future update. In the meantime, here are a few additional stills from the film. 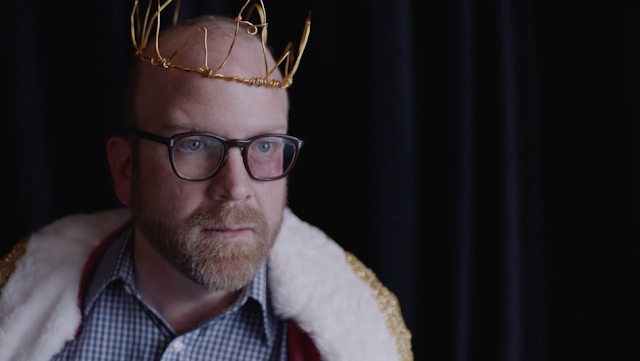 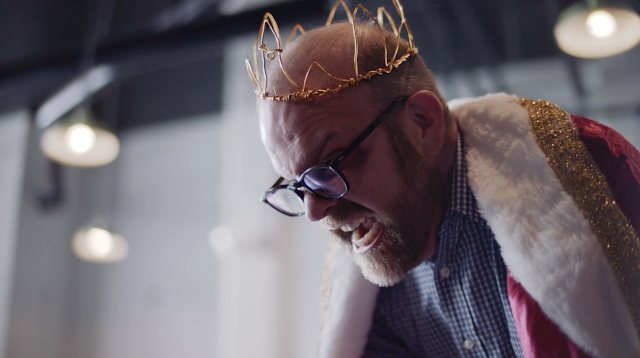 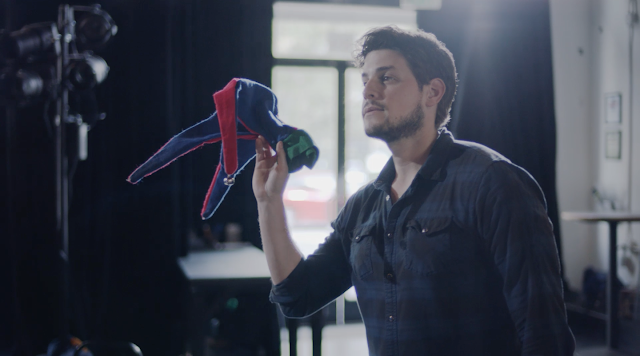