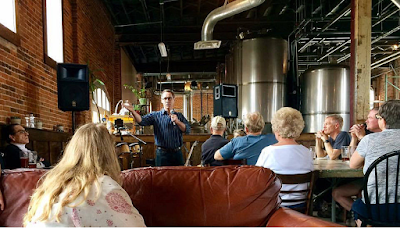 The extremely detrimental effects Shakespeare can have, especially on the youth of a community, has made it impossible for me to recommend the festival.

Indeed, I've created this Public Service Announcement that details the reasons a community should avoid Shakespeare. It's what Doug Scholz-Carlson, pictured above, would surely say in his saner moments.

Note: In case the video above fails to embed properly, I'm attaching a blog-native version of the PSA here.