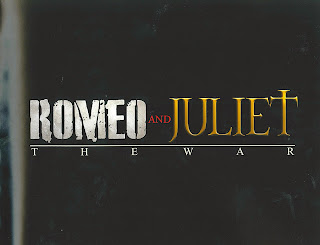 In 2011, he had somehow managed to track down an advance copy, and he offered the world an encouraging review and described the book as looking "like a movie," suggesting that an actual film version of the book would be "pretty awesome."

In 2015, his prediction / suggestion seems to be coming true—a film is in production.

The book has been officially out since 2011, and I managed to track down a copy. It's not my particular cup of tea, actually, but I see that it might be a way of thinking about the story that could yield some useful food for thought about the play itself—and / or serve as a way of familiarizing an unfamiliar audience with the basic plot, including the tensions between the Montagues and the Capulets.

I can't outdo Shakespeare Geek, but I can provide something he didn't—a sample of the book. Below are the first dozen pages of the book. I'll leave it to the individual to gauge interest in the book: 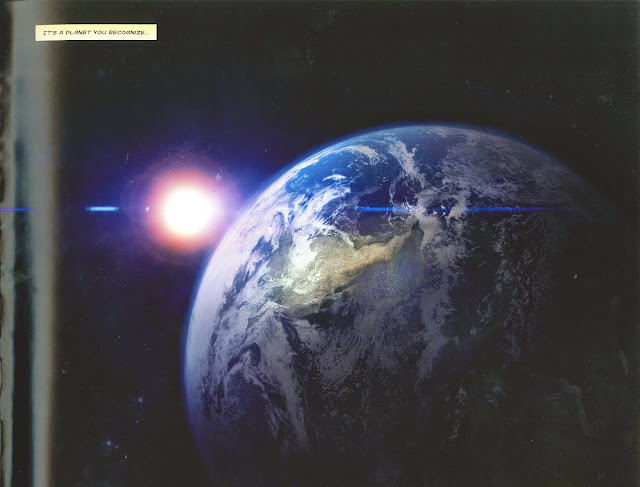 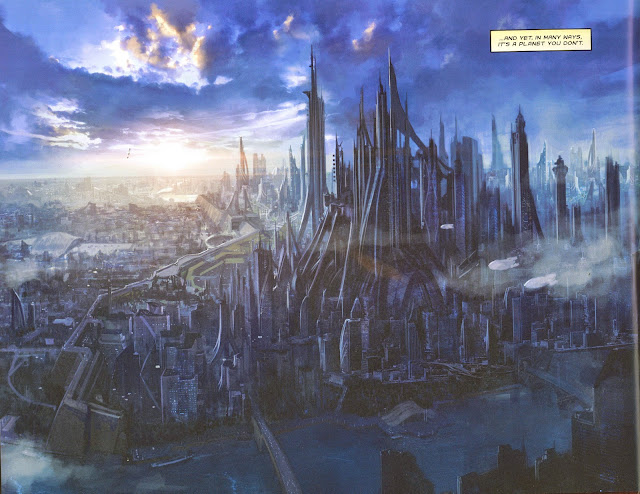 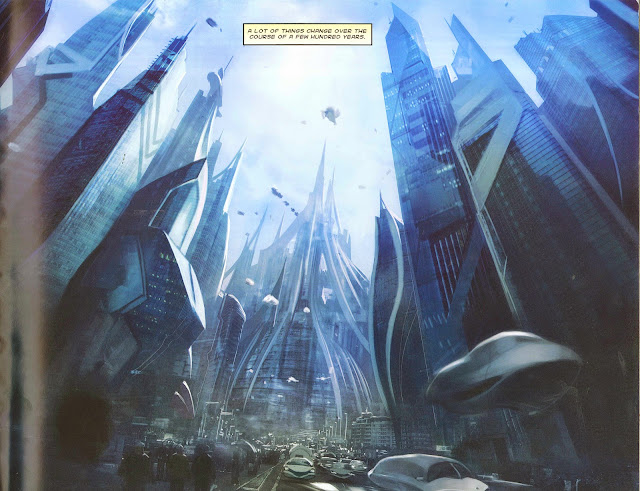 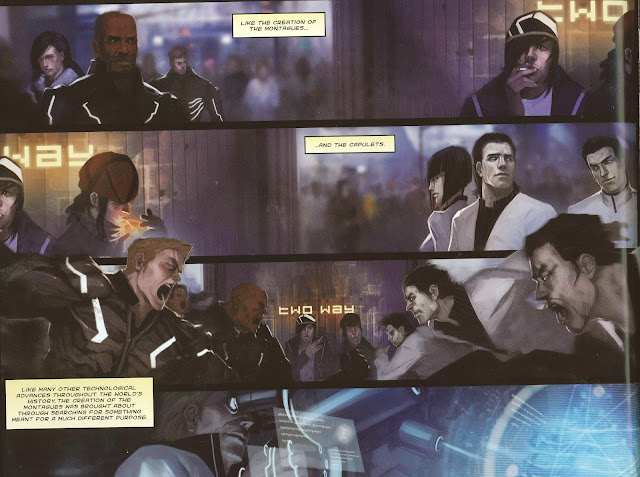 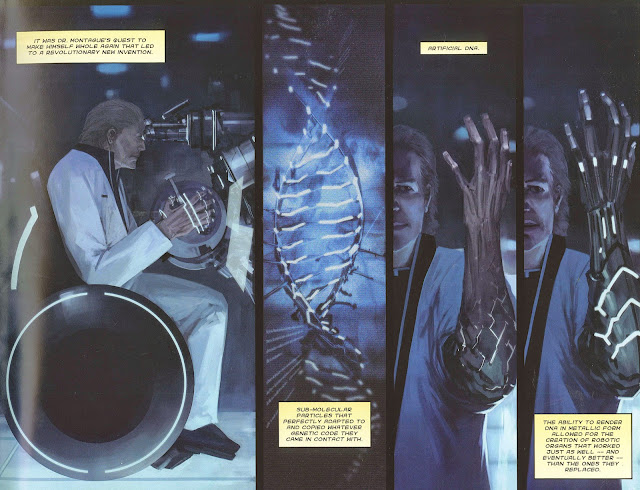 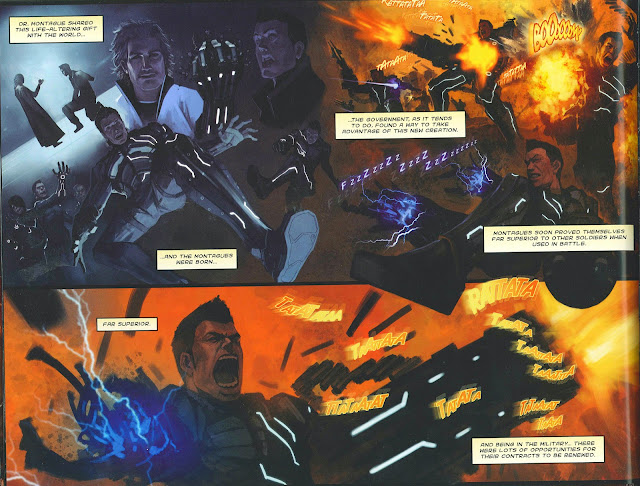 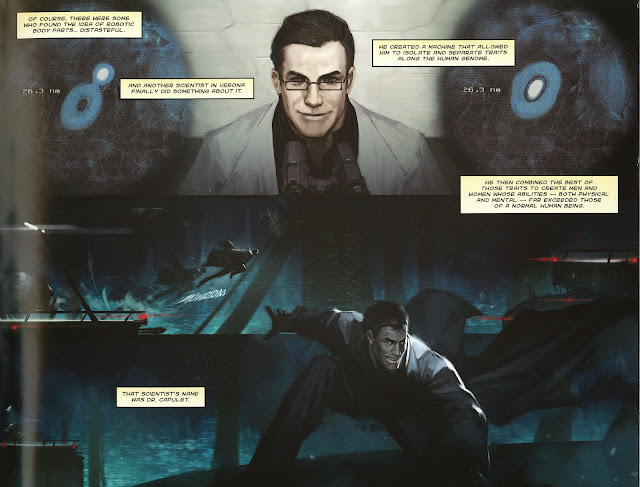 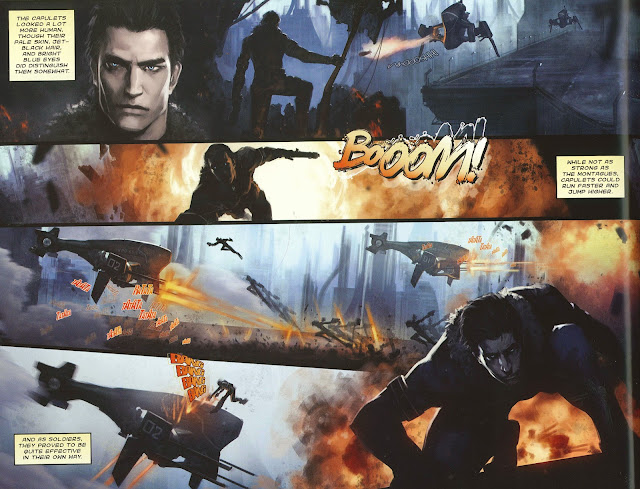 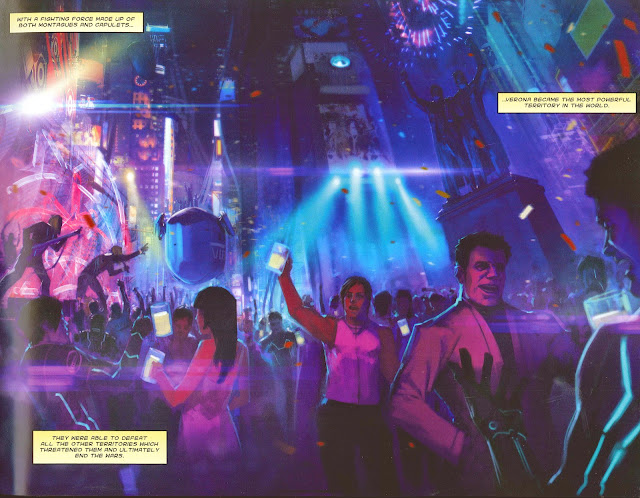 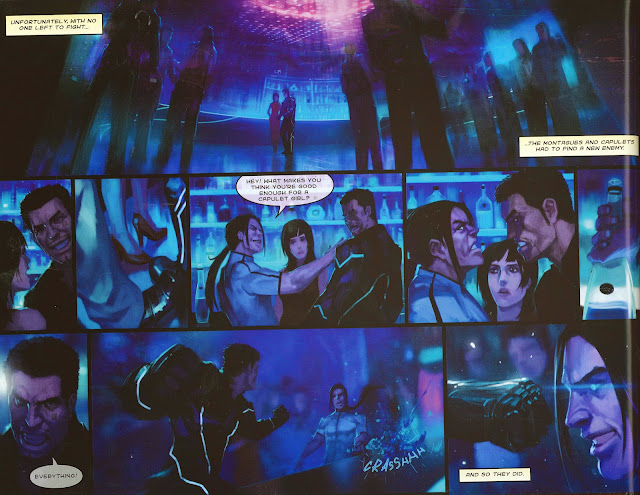 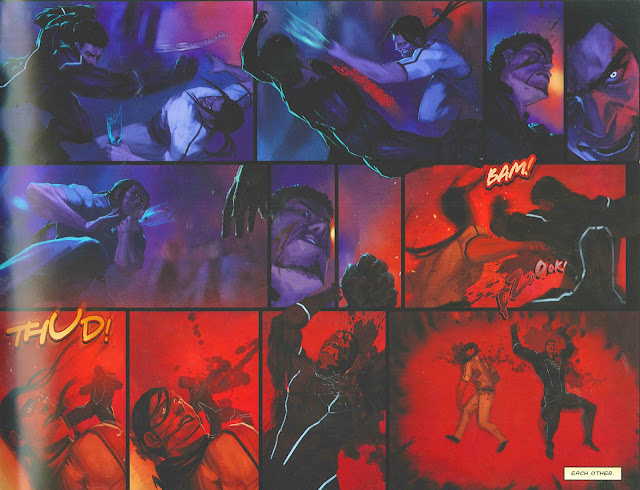 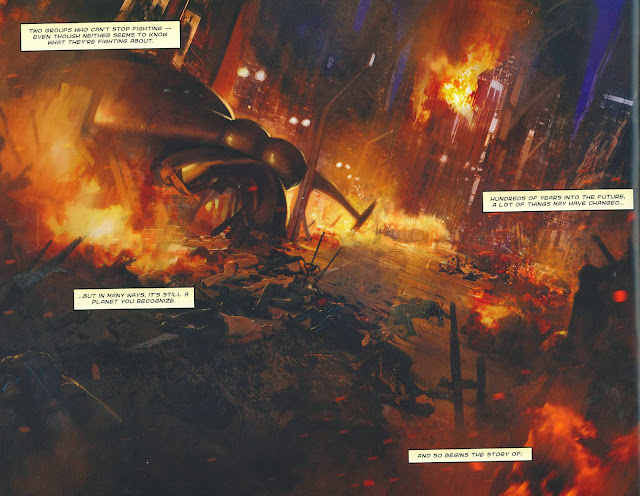 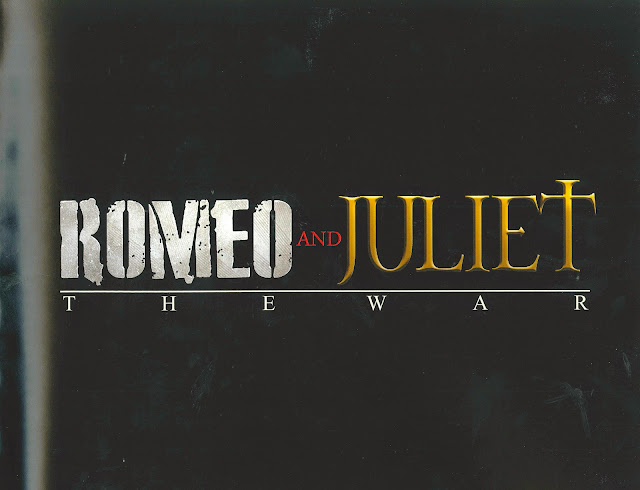