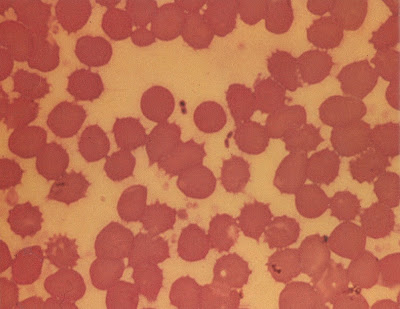 Yersinia pestis. These tiny creatures, spread by rats and carried by fleas, caused enormous, incalculable, horrendous devastation around the world. The Bubonic Plague arrived in England in 1348, and it's impossible to overstate its effects. And, no, that isn't hyperbole.

For example, in 1563, 17,000 Londoners died of the plague. That may not sound like too many, but it amounts to 24% of the entire population. I'm sorry, but one out of every four of you reading this blog wouldn't have made it through that year.

In 1593, as Shakespeare was just making a big splash in the London theatre scene, 14% of the population died. In 1603, plague deaths amounted to 23% of the London population.

And those are just the big years! Every year had some plague deaths, and the numbers frequently rose high enough for the authorities to close public gatherings in and around London—and that included the theatres.

It's already beyond belief that Shakespeare produced the number and quality of plays that he did. When the plague is considered, our credulity, already broken, is mashed up into infinitesimal pieces—fragments smaller than the bacterium pictured above. There's simply no way to put Shakespeare into perspective.
Copyright 2008-2039 by kj at 7:18 AM