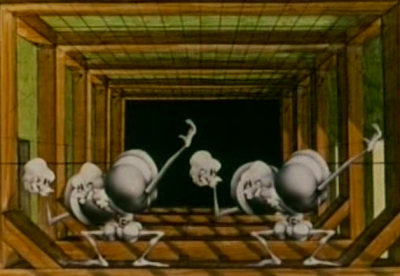 
Click below to purchase the complete Flying Circus from amazon.com
(and to support Bardfilm as you do so).