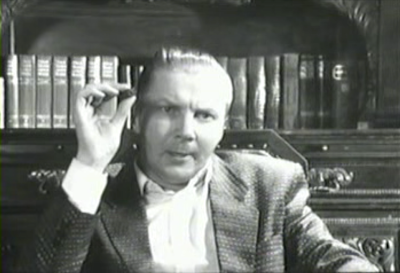 Additionally, it will allow me to return to Finland—metaphorically—and to Aki Kaurismäki's darkly-comedic version of Hamlet—literally. I've written briefly about the film before (for which, q.v.) but mainly as the source of a minor joke in the Ethan Hawke Hamlet (directed by Michael Almereyda). But Hamlet Goes Business should be examined in its own right.

Kaurismäki undermines the high seriousness of Shakespeare's play by taking its most substantial themes and reducing them to the level of the everyday. Hamlet's encounter with his father's ghost is one enormously funny instance. In Hamlet Liikemaailmassa, there's no question of the ghost's final resting state. Hamlet's father, preemptory and demanding, tells Hamlet that he came from Hell and that he's returning to Hell. Moreover, Hamlet joshes around with the ghost, telling him, "You don't look too good" and rushing him with this remarkable response: "Get on with it. I'm cold and I don't want to be late for dinner":


"I'm your father's spirit, as you may have noticed. It's hot in hell, where I am for my sins, so I take take leave to cool off. I have a low opinion of you . . . but I believe you loved your father enough to avenge his murder."

That is the quintessence of the art of paraphrase.

The convention of power also comes under scrutiny in this play. Instead of the leadership of Denmark being on the line, the family business is the emblem of power. Almereyda's Hamlet does the same, setting its tale in the Denmark Corporation (headquartered at the Hotel Elsinore). But Kaurismäki mocks the idea that wealth and power are at the heart of the story by having his Claudius be determined to take the business in the direction of the rubber duckie: 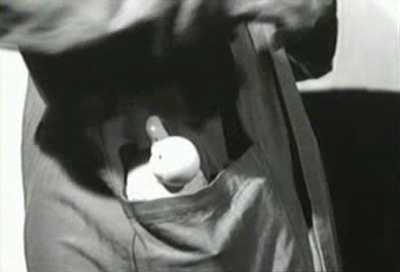 The rubber duckie theme seems to be central to Kaurismäki's vision of the play. It's reiterated when Hamlet returns Ophelia's gifts (in this film, after he has murdered her father, Ophelia returns his remembrances and demands that he return the letters and gifts she has given him). One of the gifts Ophelia gave Hamlet (ironically? knowingly? sarcastically? innocently?) is a rubber duckie. The effect is to carry the ridicule of the business over into matters of love. 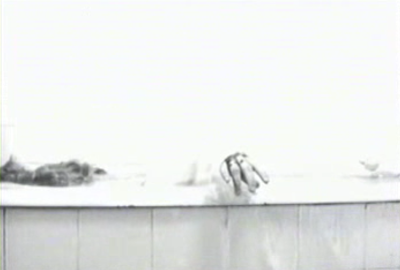 As a brief aside, Julia Stiles' Ophelia (in the Almereyda Hamlet) attempts to return a rubber duckie to Ethan Hawke's Hamlet: 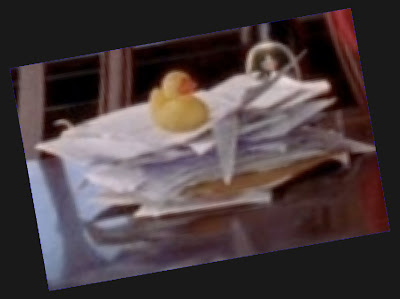 I'm convinced that the use of the rubber duckie is a sly and subtle reference to Hamlet Goes Business. It's also present at Almereyda's version of the drowned Ophelia's discovery, though it is barely discernible in the long shot that establishes the scene (look at the small dot in the spotlight to the left of Ophelia): 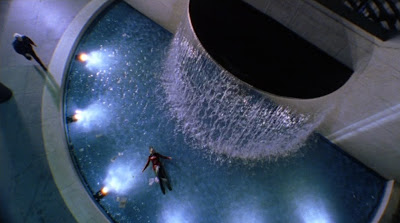 A pixelated zoom shows the characteristic yellow body and orange bill, though the shape is a bit hard to make out: 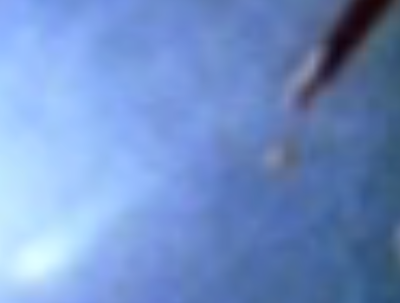 But that's a bit of a digression.

Kaurismäki's portrayal of Polonius and Ophelia's relationship adds to the dark comedy of his film while enhancing the Shakespearean characterization of Polonius as a schemer and simultaneously asking us to ponder Ophelia's desires. The clip below is the equivalent of I.iii of the play—immediately after Laertes' departure:


Finally, Kaurismäki's ending presents a unique perspective on the end of the play. If you hope to see this rare film in its entirety at some point in the future, you should stop reading now. A major spoiler will follow, and you may wish to discover the end yourself.

Kaurismäki's film has a character named Simo who serves as a Horatio analogue; Simo is in love with Helena, who has no direct counterpart in Shakespeare's play. He's the chauffeur; she's the maid. Simo has been Hamlet's friend since his earliest days.

The duel scene in Hamlet Goes Business is decidedly different than Shakespeare's. Hamlet smashes Lauri / Laertes with a radio set (see below), shoots Claudius, and claims that they killed each other. Then he calls Horatio / Simo in and, in the best traditions of the murder mystery genre, wraps things up:

And there we have it. The final comment on the play is Kaurismäki's refusal to leave the story in the hands of any sort of Horatio figure. Instead, the plot is closed, wrapped up, and abandoned, allowing Simo the chance to elope with Helena.

In Hamlet Liikemaailmassa, Kaurismäki presents us with a radical re-interpretation of Hamlet. The problem of derivative versions of Shakespeare plays and their intersections with the plays' performance histories (including other derivative versions) reaches something of a culmination in this film. It is clearly not Hamlet; it is just as clearly Hamlet. And that's one of the puzzles I'm thinking through as I prepare my presentation on global Shakespeares. 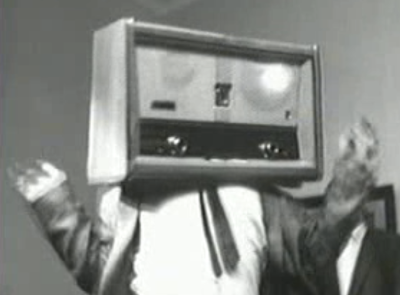