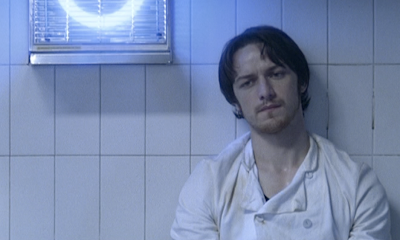 But this version (set in a restaurant of the highest tone) shows less of an internal debate and more of a cold-blooded determination: