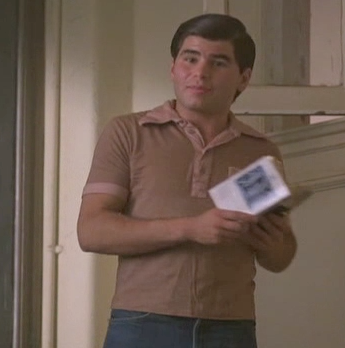 Fame. Dir. Alan Parker. Perf. Eddie Barth, Irene Cara and Lee Curreri. 1980. DVD. Warner Home Video, 2010.
In the film Fame, several students use Shakespeare in their auditions. One student gives us a bit of Richard III's opening monologue (interesting in that it's not the portion of that speech typically used); another gives us a portion of Touchstone's comic bit near the end of As You Like It; the last reads something from Romeo and Juliet.

The auditions aren't quite as over the top as those in A Midwinter's Tale (for which, q.v.), but they are still pretty marvelous. Take a look!