Richard III in Law and Order 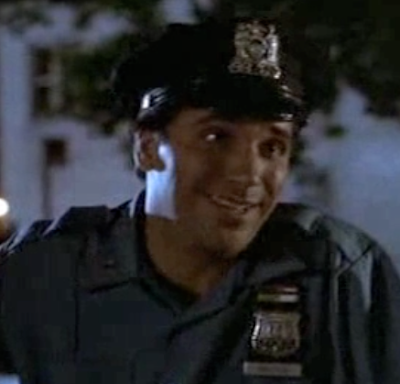 Such is the case with this Richard III interjection at the beginning of an episode of Law and Order. The rest of the episode has to do with actors, and these two actors, who are fooling about with props and quoting a line from Richard III, merely set the scene. I watched the episode—admittedly, it was a few years ago—hoping for deeper tie-ins to the play, but there wasn't much there.

All the same, it's another way Richard III is frequently used in popular culture: As shorthand for "Theatre."