A Little Touch of Harry in 30 Rock 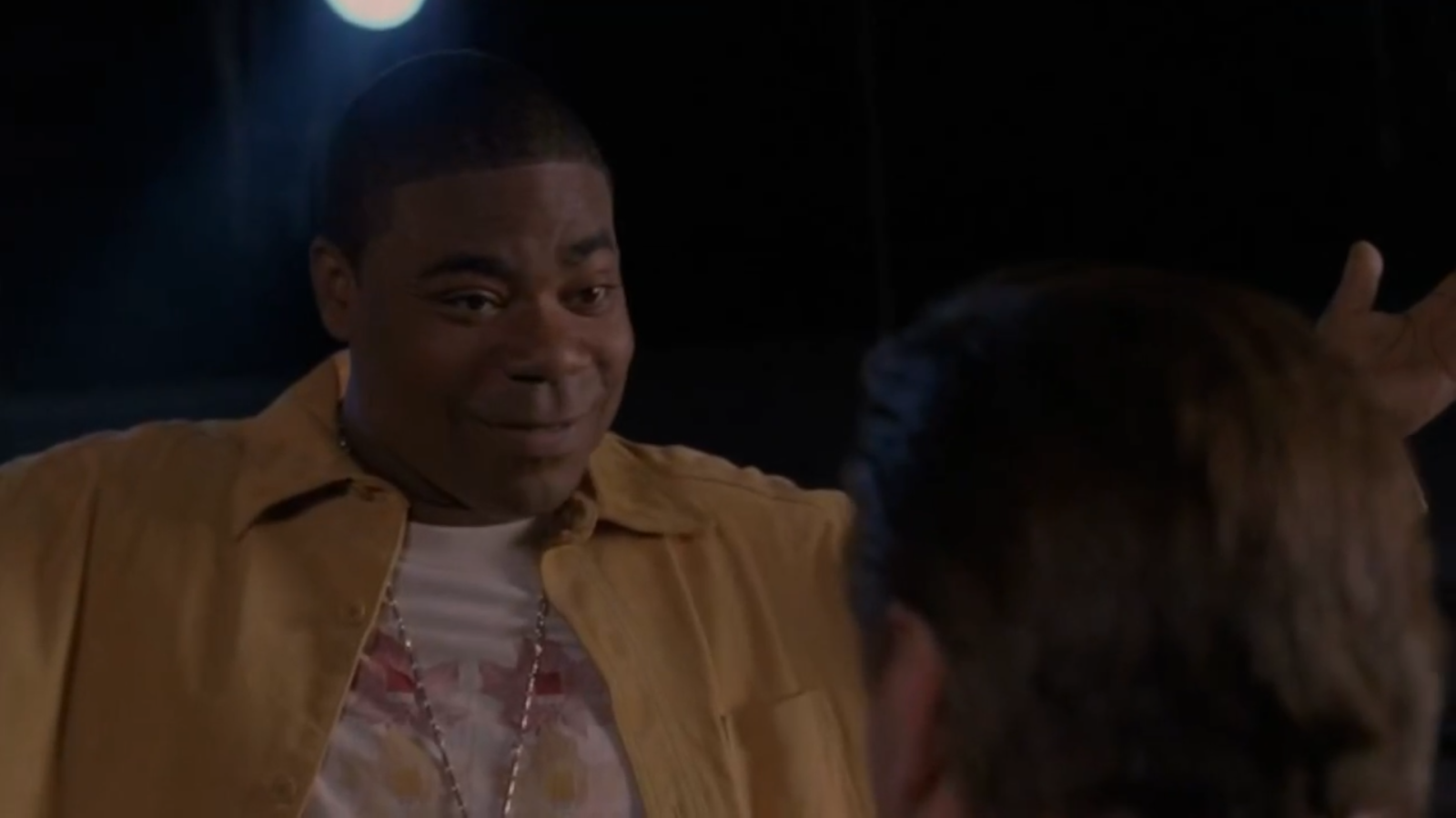 "Gentleman's Intermission." By Tina Fey and John Riggi. Perf. Tina Fey, Tracy Morgan, and Alec Baldwin. Dir. Don Scardino. 30 Rock. Season 5, episode 6. NBC. 4 November 2010. DVD. Ushe, 2020.The last time I wrote about 30 Rock, it was for the Macbeth (for which, q.v.). At that point, I didn't know much about the show at all. But I've been recently making my way through the entire brilliant, clever, compelling series.
And that's when I found a reference to Prince Hal!
The subplot—well, one of the subplots—of this episode involves the actor Tracy Jordan being upset because the video obituary NBC put together for him (just in case one might be needed on short notice) shows him as being extremely foolish in a number of ways. That's not surprising. But he decides to turn his life around, which is surprising.
That's when Jack Donaghy talks about how Prince Hal was able to change his reputation:

Once again, Shakespeare proves himself not to need to be made relevant—he's relevant already! He's relevant still!  Age cannot wither him nor custom stale his infinite variety!
Note: My favorite part of the clip is Tracy Jordan playing Prince Hal in a Central Park production of 1 Henry IV.
Links: The Episode at IMDB.