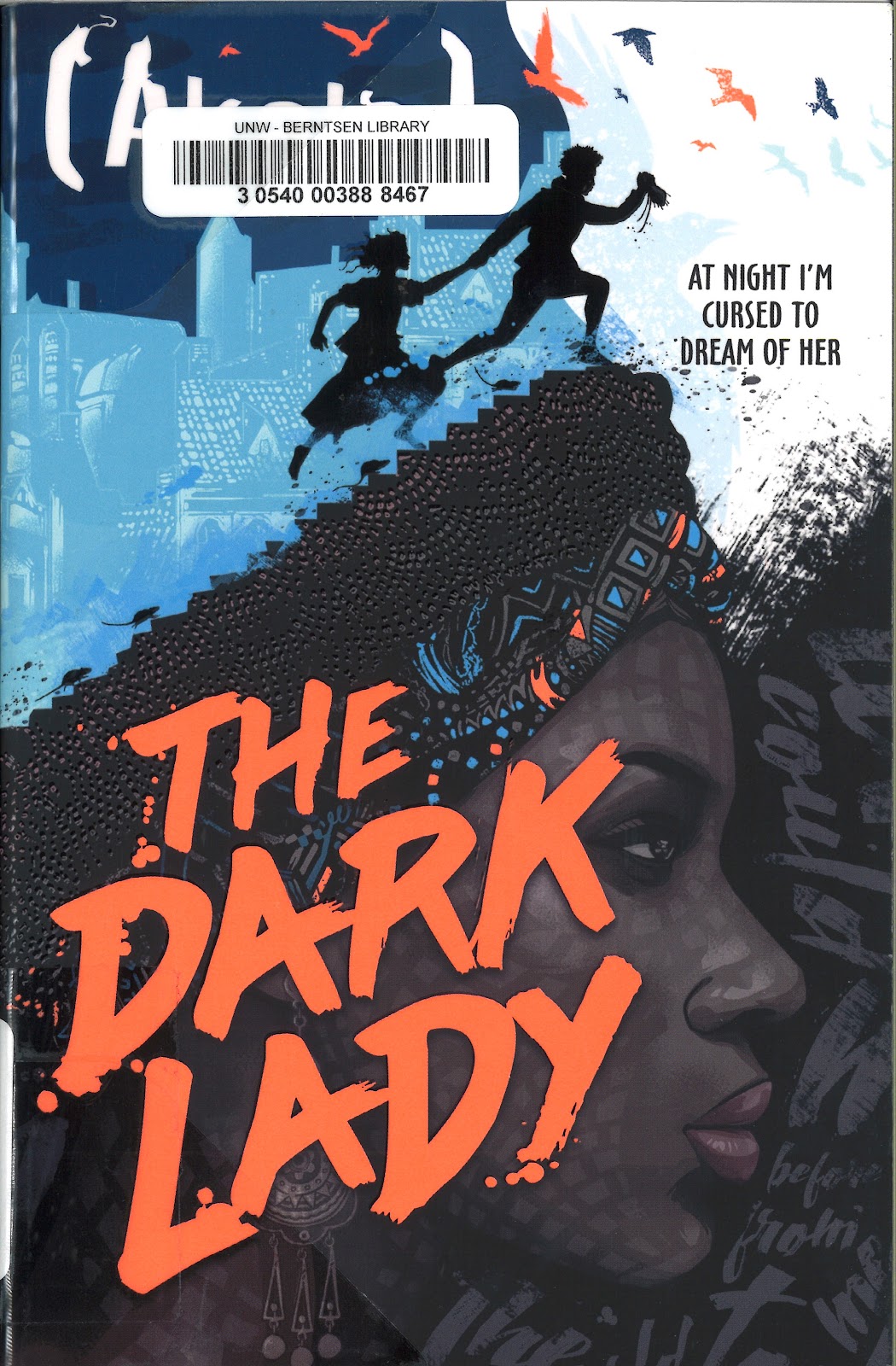 Akala. The Dark Lady. London: Hodder Children's Books, 2021.This one is odd and interesting. It's a young adult novel set in Shakespeare's day. Our protagonist, Henry, lives with Matthew and Mary, who are brother and sister. Their mother, Agnes, is Henry's enemy. Joan, the other member of the household, was Henry's mother's friend—but Henry's mother is gone . . . either dead or in Venice.
Henry, Matthew, and Mary are pickpockets and thieves. On the gritty, smelly streets of Elizabethan London, that's the only way they think they can survive.
Henry's mother is from Africa (he's often dismissively called "Moor"), and his father is from England (as far as we can deduce). This brings some really interesting and frequently-overlooked elements to the plot.
And then we bring in the magic. No, not magical realism—really real magic. Joan and Agnes are powerful witches; Henry is able to translate any text—even hieroglyphs—into English.
And that's when things get weird.
Henry and Mary are captured when trying to rob a Duke's home, and the Duke turns out to be a member of a secret society that is trying to translated everything into English (for no clearly-discernible reason). All the while, Henry has dreams of a dark lady—his mother. And those sections are interspersed with Othello references that are hard to work out and fit into the plot.
And that's where my summary stops. It's an odd, interesting book that is well worth a read. Let me provide you with a sample. In this chapter, Henry travels to the secret society's meeting . . . and finds Shakespeare there! 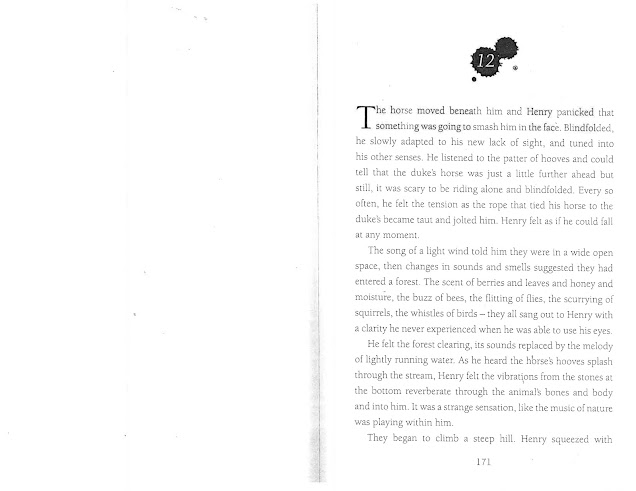 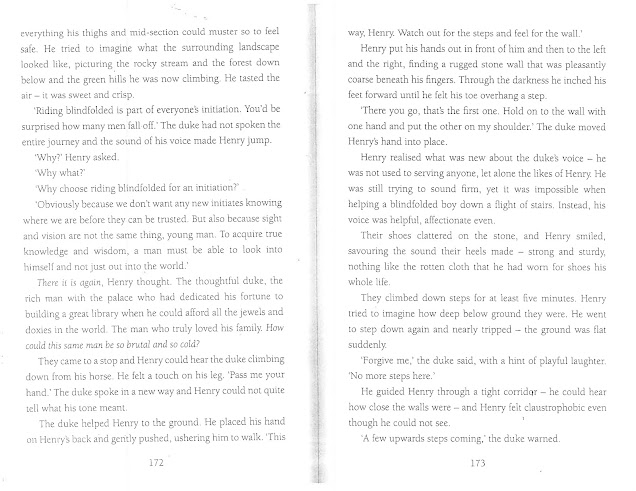 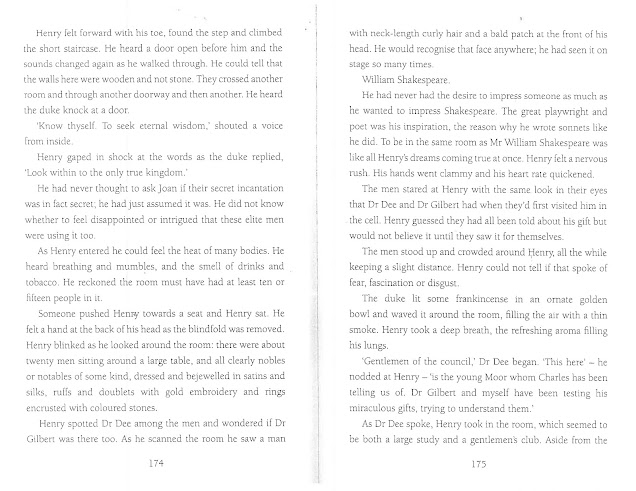 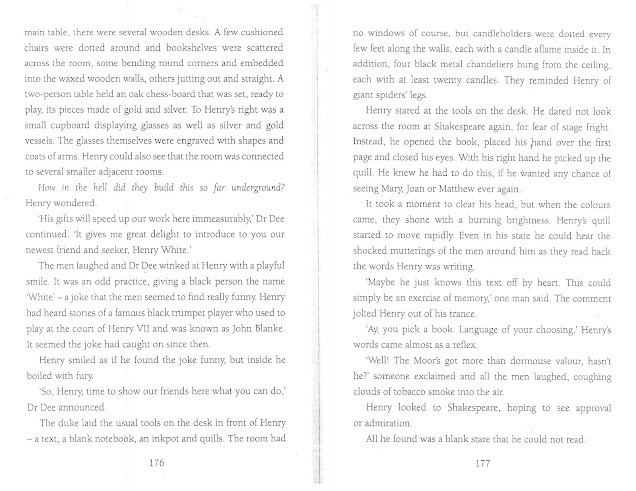 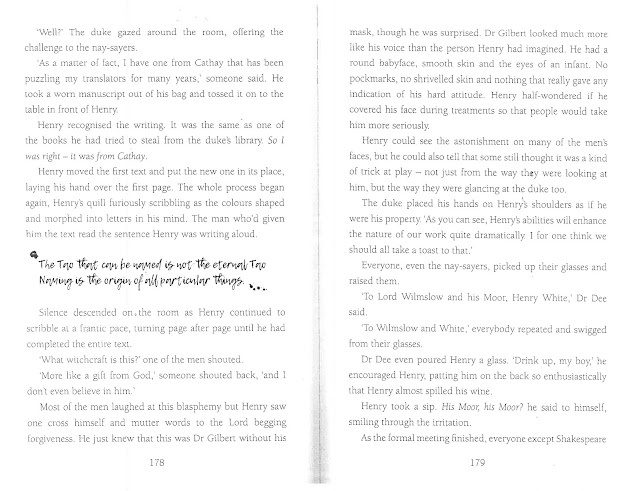 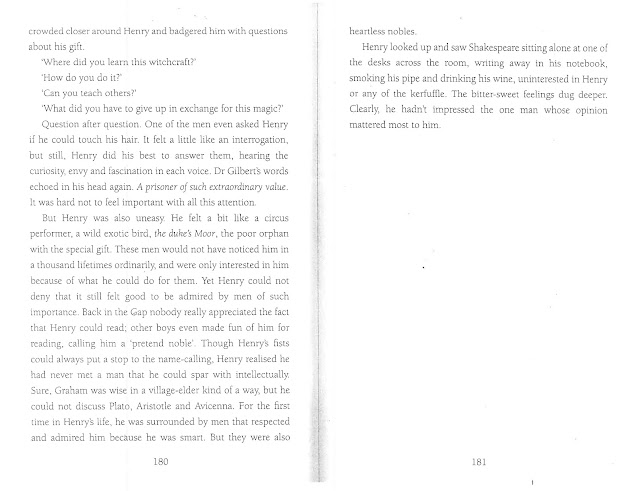 The author is Kingslee James McLean Daley, who performs and writes under the name Akala (see his material here). He's a hip-hop artist who has had a lot to say about hip-hop and Shakespeare. If you're wanting more, you can see his Ted Talk on the subject below.
Click below to purchase the book from amazon.com
(and to support Bardfilm as you do so).