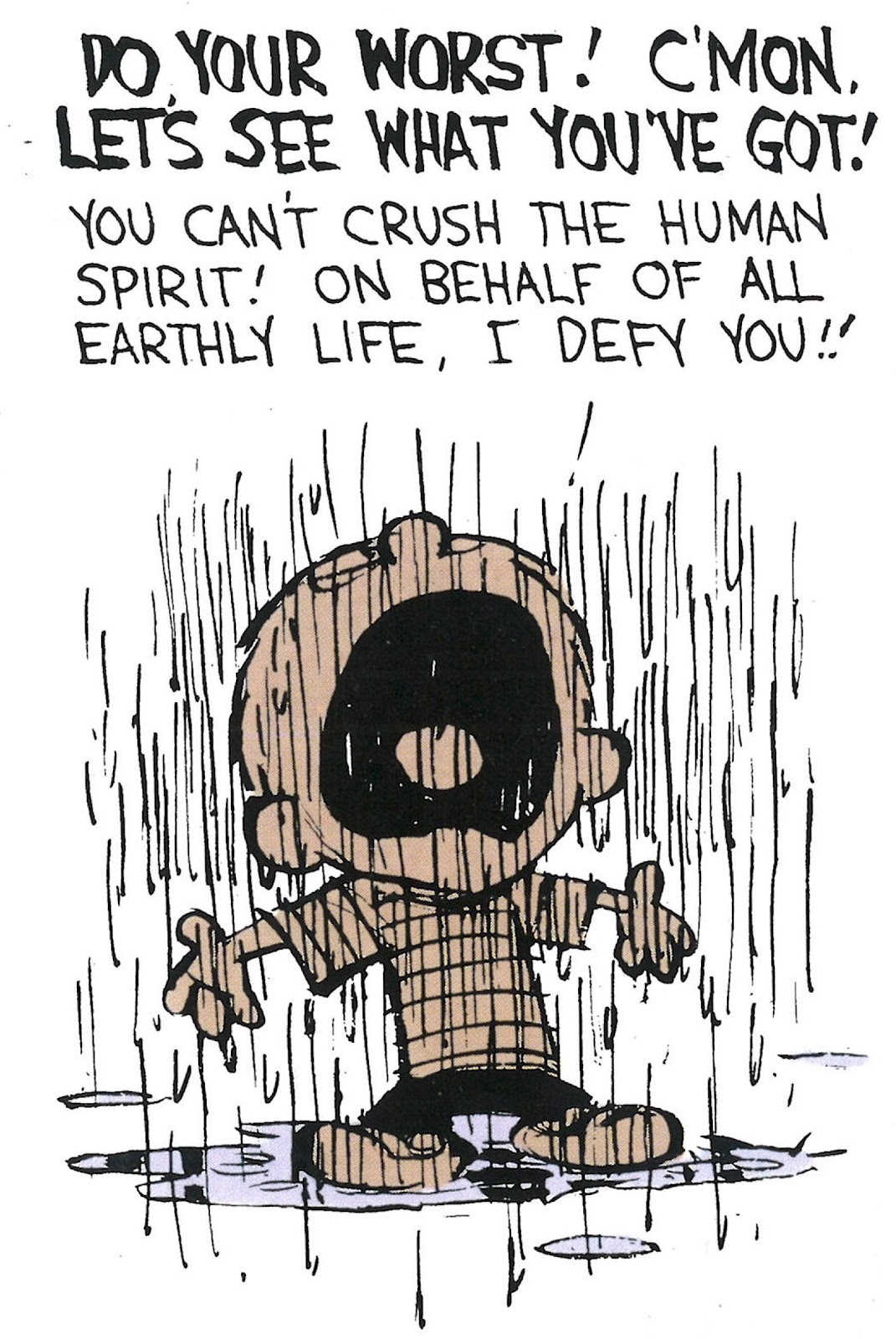 But what do you think of this one?  It seems like a pretty clear allusion to King Lear—including the "Off, off, you lendings! come unbutton here" of Act III, scene iv.

Let's tune in to see what happens (click on the image below to enlarge it). 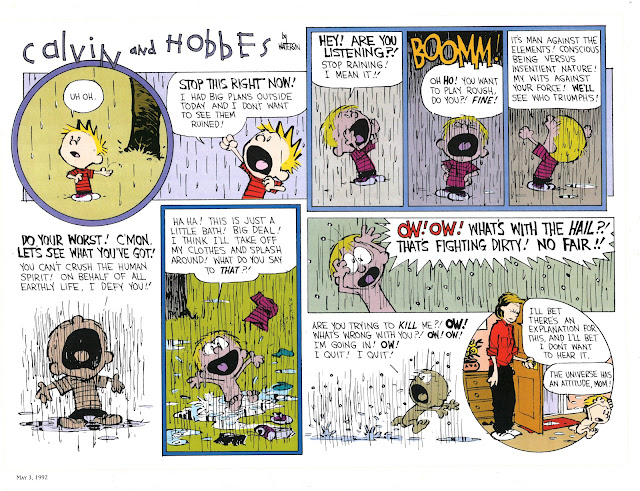