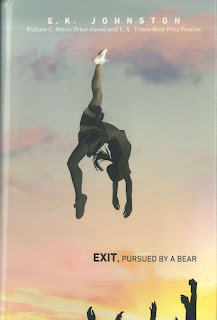 Hermione and Leo have been a couple, but he's starting to become jealous—and not just of her and other guys. He's also jealous of her ideas and her cheerleading performance.

Then, during a fireside camp activity, Hermione is administered a "date rape" drug and is raped. She wakes up in the hospital, uncertain of what happened or who did it. The rest of the novel addresses the aftermath—including determining who was responsible and how he did it.

The novel deals with those deep issues in a sophisticated way, not pulling any punches with the serious nature of the crime and its consequences.

It's not exactly my cup of tea, and it does deviate from Shakespeare's plot after following it for a while, but it's an interesting novel that opens doors for conversation.

Here's an extract from relatively early in the novel so you can get a feel for it. 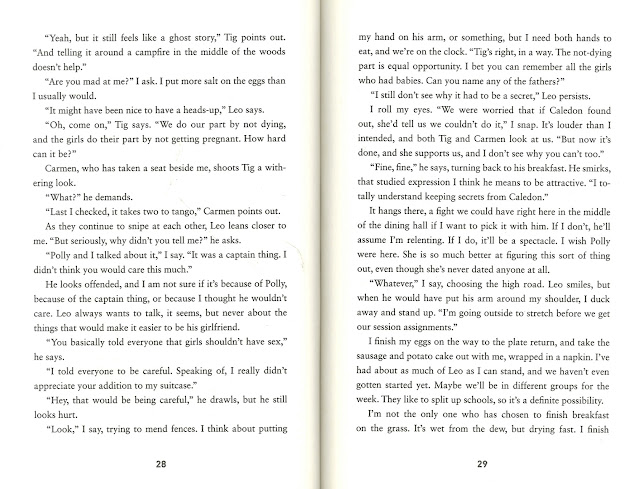 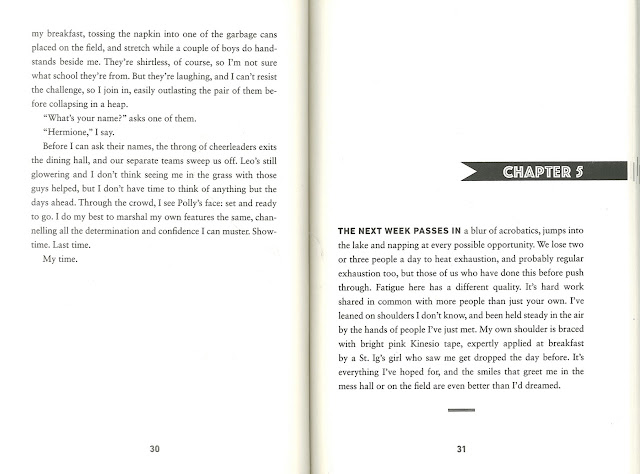