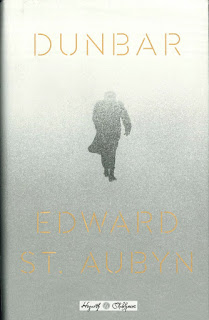 Dunbar is a retelling of King Lear that has some wonderful moments but is also largely unsuccessful.

The best thing about the novel is its starting point. St. Aubyn takes King Lear and begins in medias res. Henry Dunbar, our Lear analogue, is on the point of escaping from a sanitarium into which he's been confined by his greedy, horrible daughters who have an insider trading scheme for taking over his vast media and investment enterprise. He's made an alliance with a deeply-alchoholic retired comedian named Peter Walker to escape and to gain some sort of revenge on his daughters Abby and Megan. In the meantime, Florence (our Cordelia), aided by Wilson (Kent) is on her way to rescue him.

Dunbar's decision to leave the Fool and to try to make his way to London—and his subsequent descent into madness with the elements—is very moving. I'd like to provide an extract from Chapter Seven to illustrate the powerful reimagining of Shakespeare's Lear on the Blasted Heath scenes: 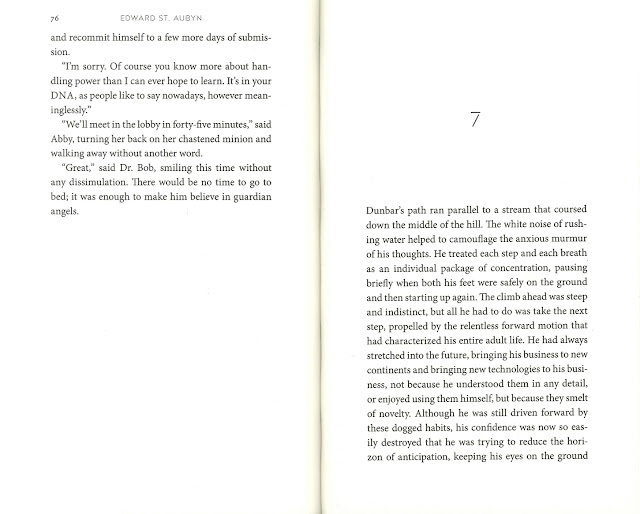 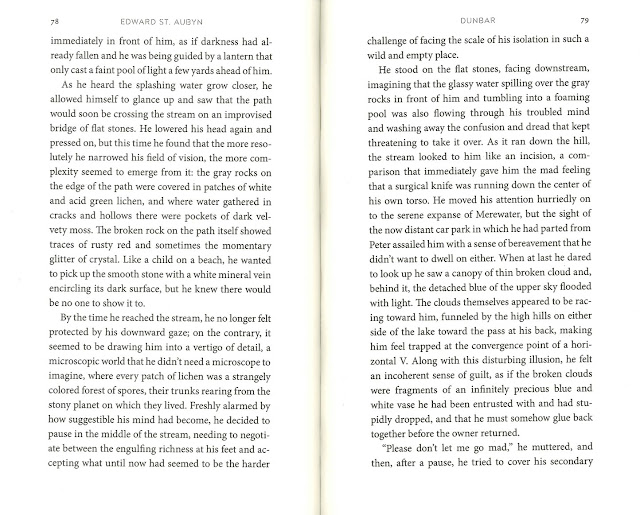 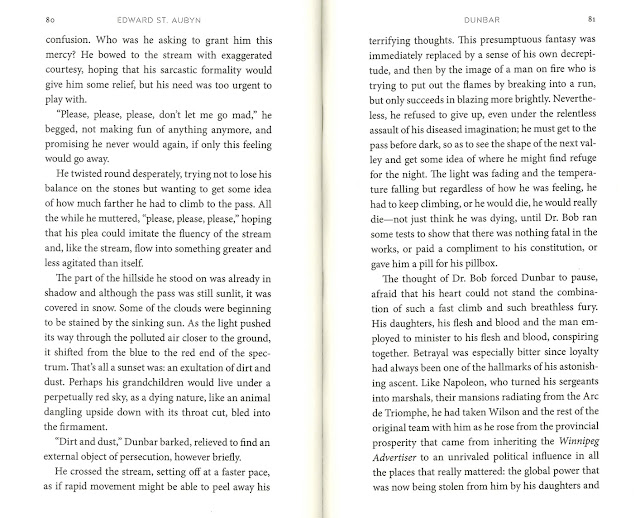 St. Aubyn gives us some tremendous character development and psychological insight in those few pages.

The novel's reimagining of Regan and Goneril are not so subtle. Not to put too fine a point on it, they are sexual deviants (one of them nearly bites off the nipple of Dr. Bob—our Edmund figure—early in the novel, and things go downhill from there).

The conclusion of the novel also leaves much to be desired. St. Aubyn throws a number of balls in the air—particularly in the last twenty percent of the novel—and then walks away, leaving them to fall where they will.

For me, the value of a work of Shakespearean fiction is at least partially found in what it enables us to think about Shakespeare's play. Dunbar makes me want to re-examine the character of King Lear, but it doesn't invite much else.