A tiny fragment of Shakespeare in Darwin: The Series 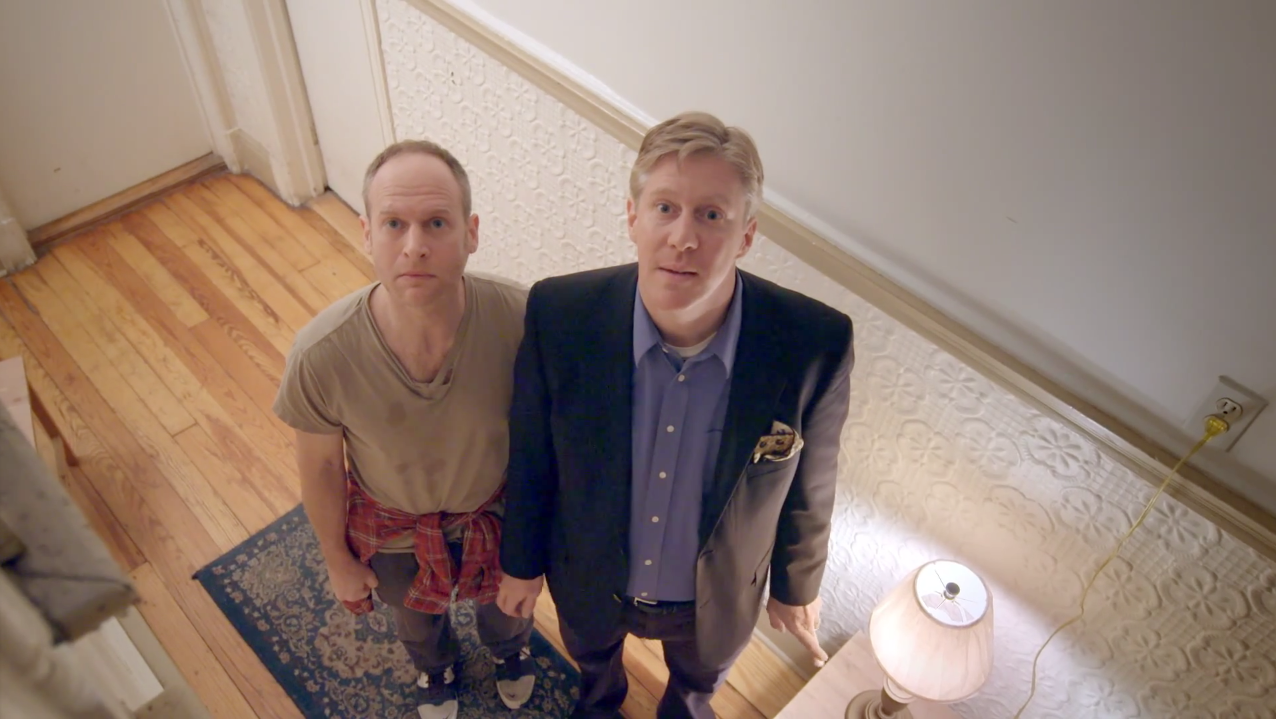 The show itself is brilliant, intriguing, clever, and a lot of fun. A number of thrillingly odd characters are thrown together in a tale of getting a handle on life and love—a bit like a combination of Flight of the Conchords and a Woody Allen film (one of the really good ones). The basic plot involves a Life Coach named Leo Darwin whose own life is falling apart. His only client is Michael Yensbourg, a multimillionaire who suffered a highly-publicized nervous breakdown at a Wagner concert—the YouTube video of it went viral. Leo has written a self-help book called Darwin's Tree, and bits and pieces of psycho-babble advice periodically appear on the screen:  "Nobody is Superman—not even Superman," for example. But you'll learn more from the trailer than from my attempt at a summary:


I told you that to tell you this. Later in the series, in an attempt to get Michael to get out of his gaming basement ("You know what you need to do, Michael?" "Tobogganing?"), Leo Darwin tries to interest him in LARPing, but Michael considers that crowd to be losers. In the scene from Episode Five ("Digging Deep") below, Michael (played extremely convincingly by Christopher Gerson, one of the brightest stars in the firmament of the GRSF) chances upon a LARPing festival / Renaissance Faire while Leo chances upon the concept of "Rage Yoga" in an attempt to get his own life back on track. That's where the Shakespeare comes in:

That may be the only direct use of Shakespeare in the series, but the series itself is Shakespearean in its farce, its parody, and its use of language. Give it a try.
Links: The Official Web Site of Darwin: The Series. 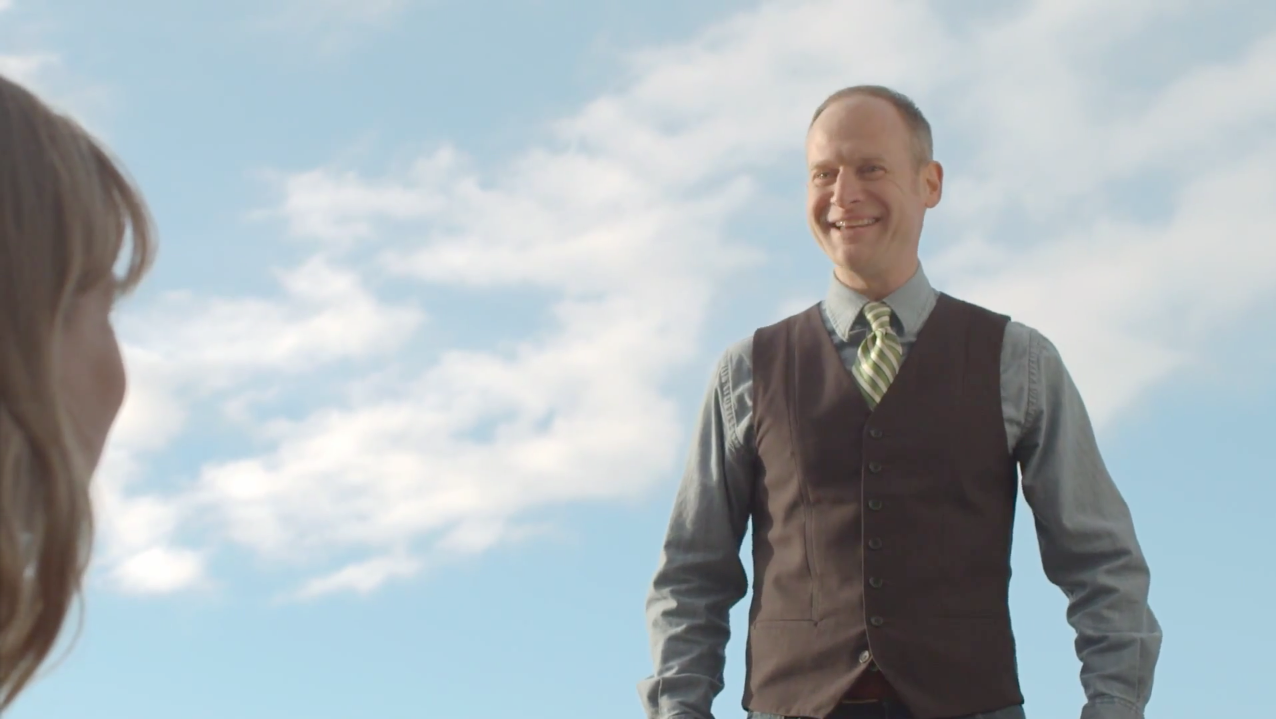