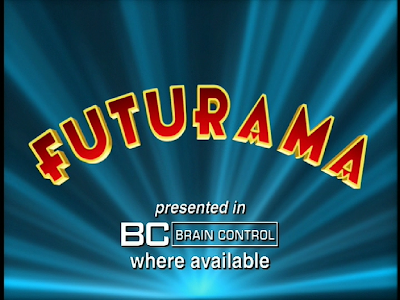 “Love’s Labor’s Lost in Space.” By Matt Groening. Perf. Billy West, Katey Sagal, John Di Maggio, and Lauren Tom. Dir. Brian Sheesley. Futurama. Season 1, episode 4. Fox. 13 April 1999. DVD. Fox Film Corporation, 2006.
In a similar vein to "Much Ado About Scrooge," we have "Love’s Labor’s Lost in Space." Unlike the Ducktales animated Shakespeare-related show--which has references to a number of plays and some pretense to biographical details--Futurama's falls into a classification known as "titularly parasitical." Not much more than the title has any connection to Shakespeare.
Links: The Film at IMDB.