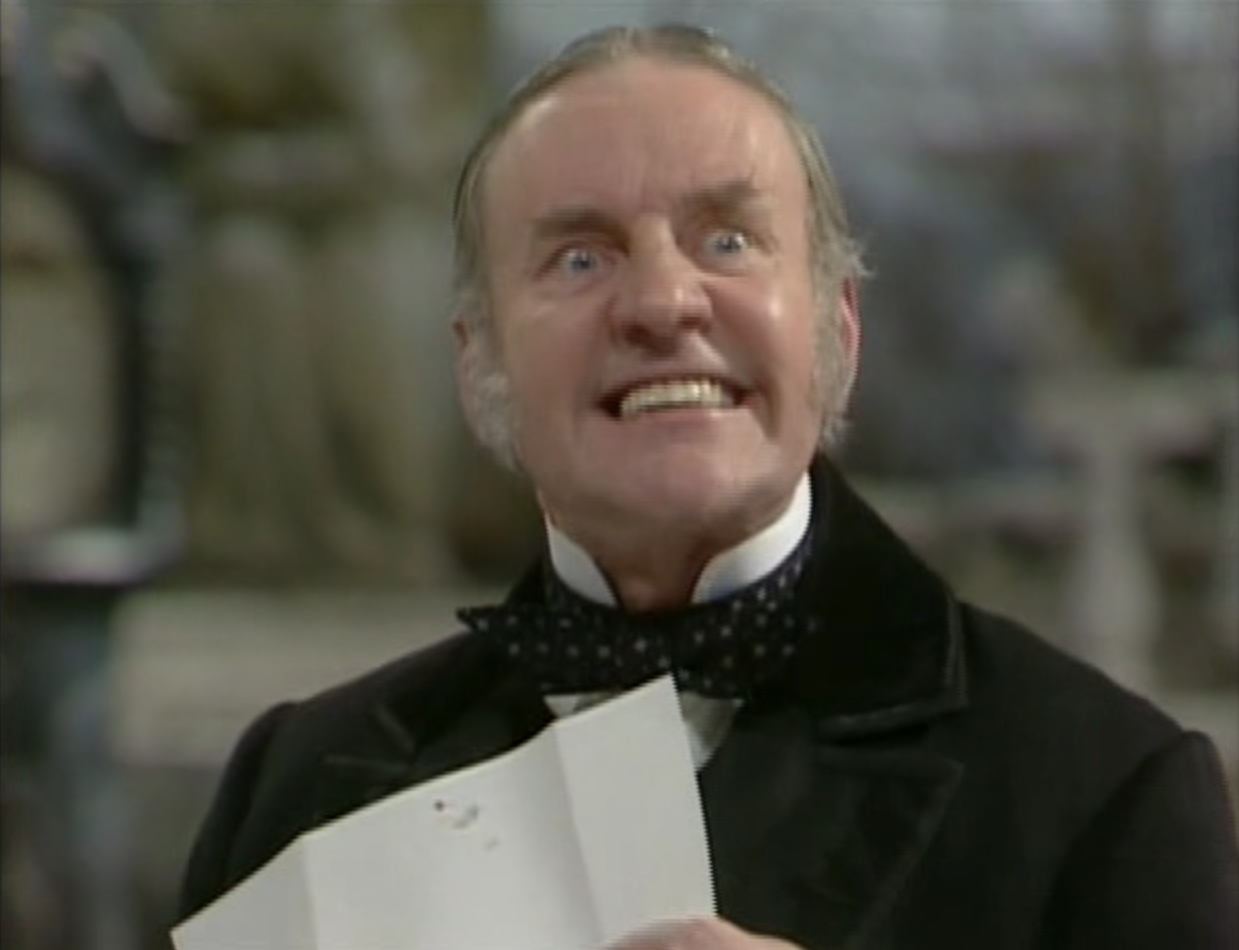 Twelfth Night. Dir. Kenneth Branagh. Produced and Directed for Television by Paul Kafno. Perf. Frances Barber, Christopher Hollis, Julian Gartside, Tim Barker, Richard Briers, Caroline Langrishe, Anton Lesser, Abigail McKern, Shaun Prendergast, Christopher Ravenscroft, James Saxon, and James Simmons. 1988. VHS. Renaissance Theatre Company / Thames Television, 2013.Who'd like to see what the great and ubiquitous Richard Briers did with the role of Malvolio (under the direction of the similarly-ubiquitous Kenneth Branagh)?
Well, I know I would. And I'm supposed to be in charge of this blog, after all!
Here we have it. At the opening of the scene, we find a pretty sour Malvolio. Even his fantasy about being Count Malvolio, married to Olivia, doesn't bring him out of his bitterness. But he certainly lights up at the discovery of the letter!


ZZZINSERTVIDEOHEREZZZ
Links: The Film at IMDB.