Which is the Merchant here? And which The Shrew? 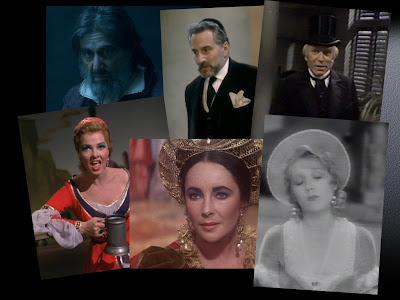 So I kept them both and added The Tempest.

I know, I know. The whole point was to streamline the syllabus to make room for additional works.  And I've added works without subtracting any.  But I couldn't not have Kiss me, Kate.  It's just such a marvelous musical!  And I really couldn't not present my students with the extraordinary power of Trevor Nunn's Merchant.  And the Mary Pickford / Douglas Fairbanks Taming of the Shrew is extraordinarily important for an understanding of cinema history (and it's the only full-scale, Hollywood studio, feature-length version of a Shakespeare play that we cover in full in the class).

So I've re-arranged things so that we watch pieces of most of these, and I hope that will whet the students' appetites for more, more, more!

Speaking of more, here are some more images of each of these actors in these roles: 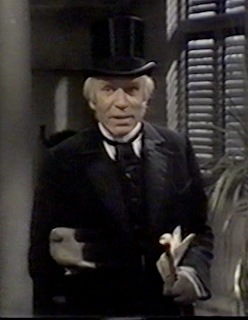 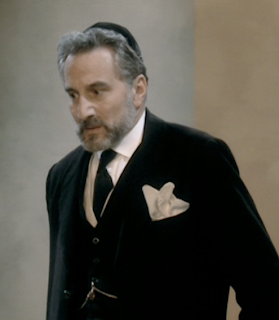 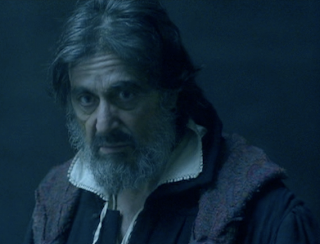 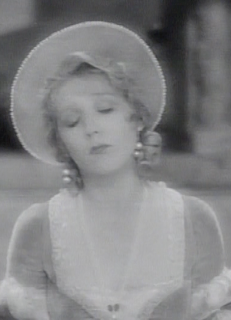 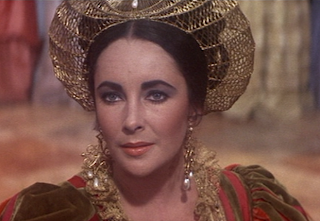 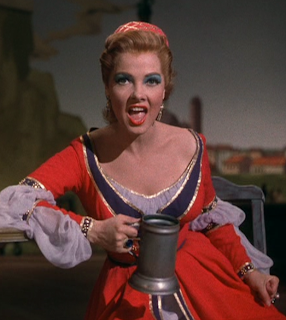