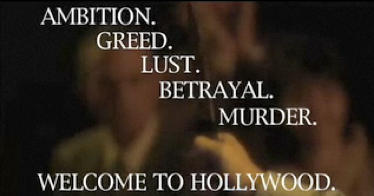 Richard III. Dir. Scott M. Anderson. Perf. Scott M. Anderson, Sally Kirkland, Sung Hi Lee, and Marco Sanchez. 2008. Basilisk Films, 2008. Another film on the horizon (which I learned about from the Poor Yorick Blog) is a new Richard III—set in Hollywood, this time. The trailer has since disappeared from the internet, but the film must be around somewhere.

Ian McKellen’s Richard III was set in an imaginary, despotic World-War-II-era England. This one is set in Hollywood.

I’m eager to see the film, though I’m not quite convinced that it will work. 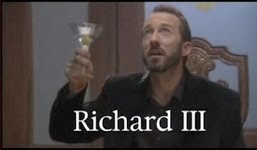