Garfield and Friends Tackle Taming of the Shrew 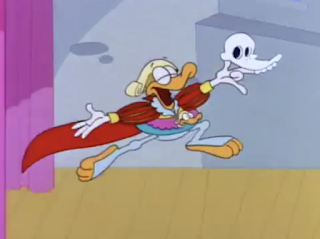 In a U. S. Acres segment (they are the "and Friends" part of the show), the barnyard animals determine to put on a Shakespeare play. Orson Pig (making me wonder if his name has any connection to the Welles of Shakespeare fame) decides thy can all use their imaginations to enact a version of Taming of the Shrew, putting an imaginary Lanolin Sheep (an occasionally-overbearing characters) in the role of Lanolina, the Shrew.

There's actually some good insight (as well as a brief introduction to Shakespeare) in the episode. Orson says, "Art imitates life, and then life imitates art." It's not a bad summary of one of the tenets of New Historicism . . . as well as Hamlet's advice to the players about holding a mirror up to nature.

Here's an edited version of the episode:

That's not bad, though I wish Orson had broken into Theseus' speech on imagination from Midsummer Night's Dream:

. . . as imagination bodies forth
The forms of things unknown, the poet's pen
Turns them to shapes and gives to airy nothing
A local habitation and a name.
Such tricks hath strong imagination,
That if it would but apprehend some joy,
It comprehends some bringer of that joy;
Or in the night, imagining some fear,
How easy is a bush supposed a bear! (V.i.14-22)

The interjections from other plays are also rather enjoyable. So enjoy!
Links: The Episode at IMDB. 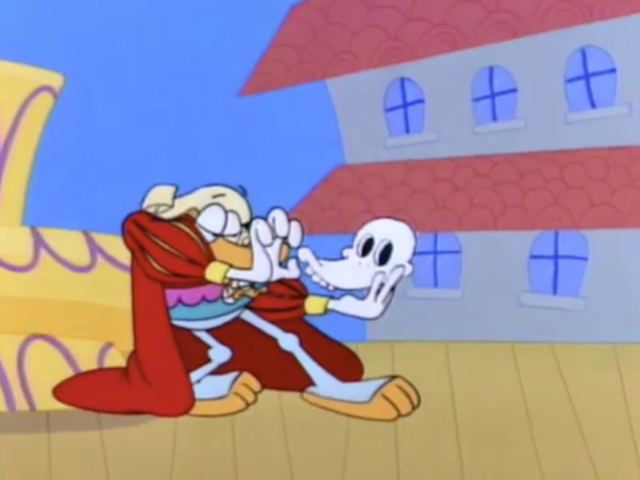 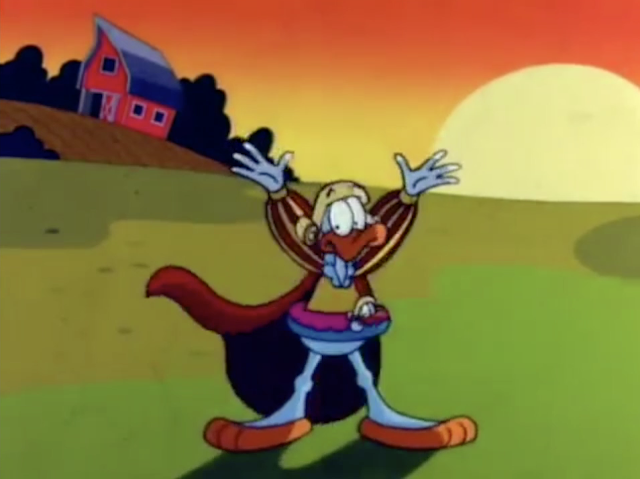