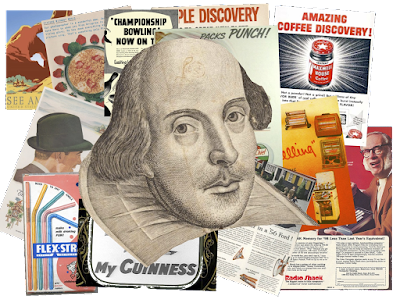 I think that means that the new iPhone is capable of lying to us . . . or at least of spinning reality to suit us.
Links: More Shakespearean Advertisements at Bardfilm.
Copyright 2008-2039 by kj at 1:37 PM