More Fools of April in the Renaissance: What do “Bunny Ears” Mean? 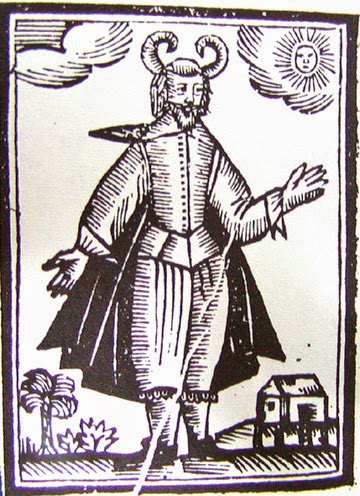 Shakespeare, William. As You Like It. [Arden Shakespeare, Second Series.] Ed. Agnes Latham. London: Routledge, 1975.
In Act IV, scene i of As You Like It, Rosalind (disguised as a man going under the name of Ganymede, but pretending to be Rosalind—long story) and Orlando share the following exchange:


Rosalind: Nay, and you be so tardy, come no more in my sight: I had as lief be wooed of a snail.

Orlando: Of a snail?

Rosalind: Ay, of a snail; for though he comes slowly, he carries his house on his head; a better jointure, I think, than you make a woman: besides he brings his destiny with him.

Rosalind: Why, horns, which such as you are fain to be beholding to your wives for: but he comes armed in his fortune and prevents the slander of his wife. 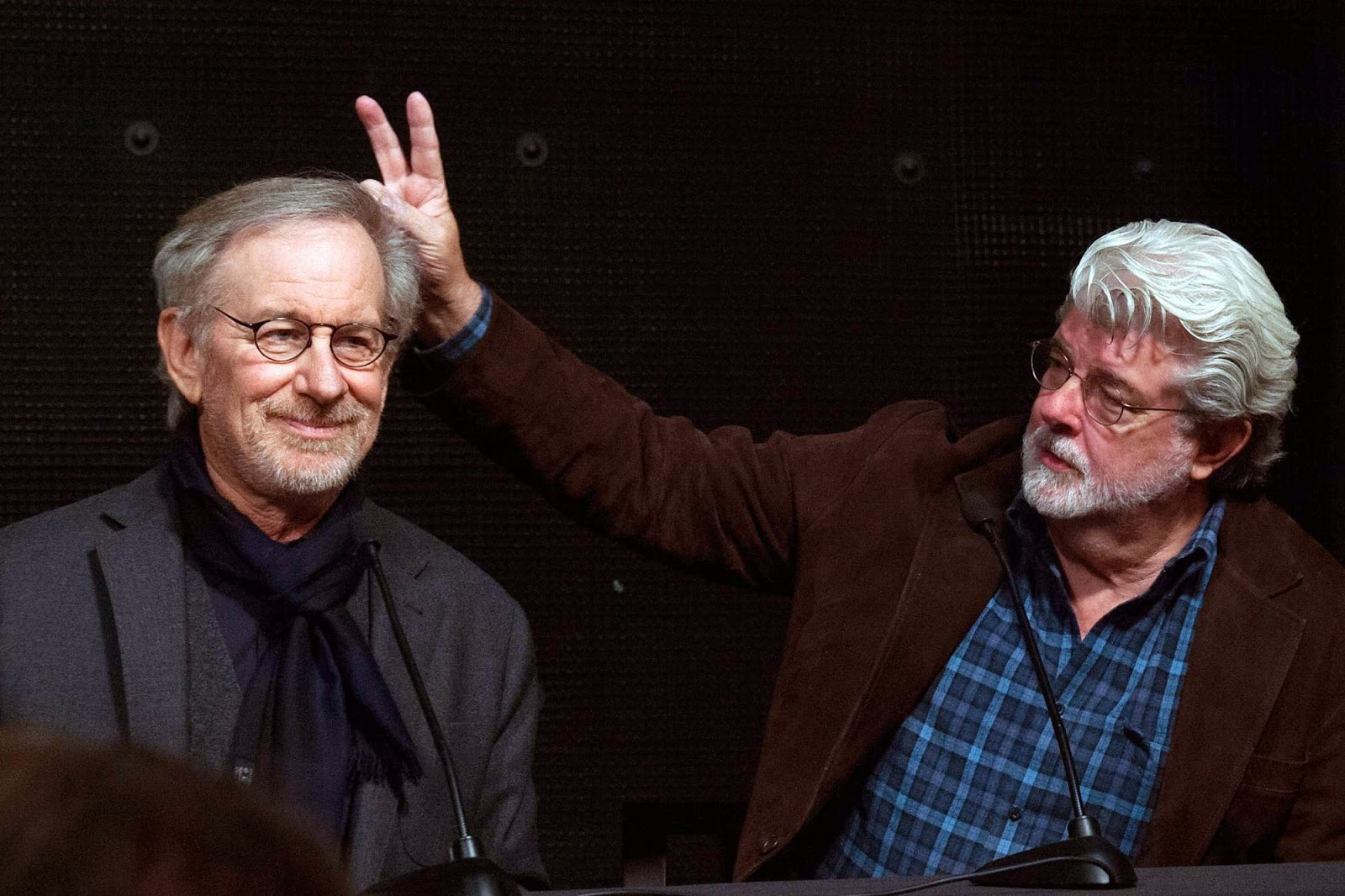 I don't suppose that most people realize they're issuing a pretty severe insult whenever they make "bunny ears" in a photo. And, on April First, I don't suppose you really believe that there's a connection between the two. 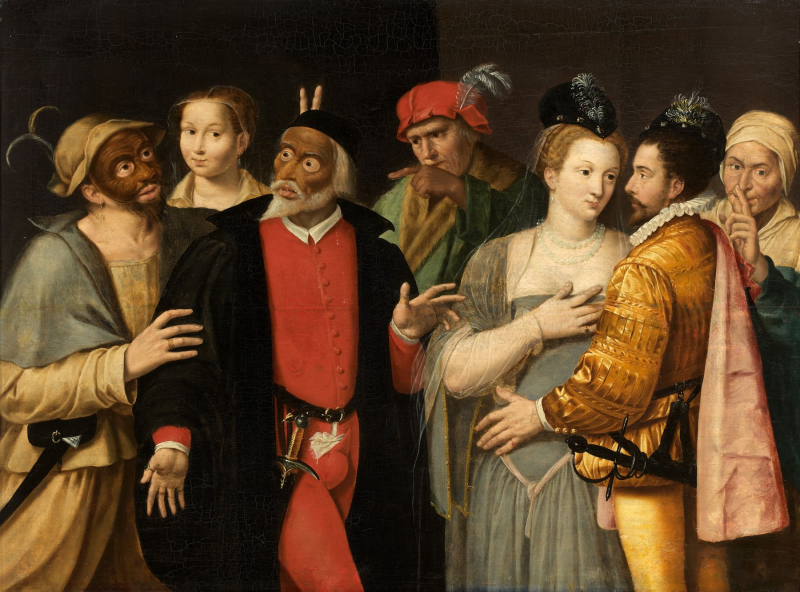 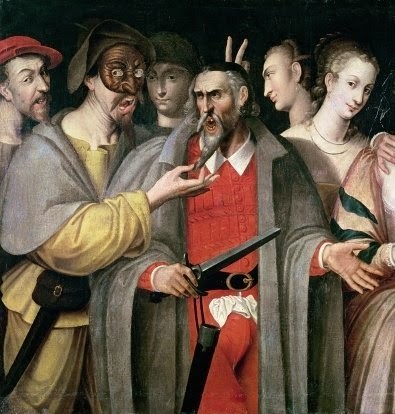 The gesture has remained, though its meaning has largely been lost to the mists of obscurity. But remember it the next time you're tempted to give someone "bunny ears" in a photograph—it has a long and dignified history.  Well, it has a long history, at least.

Click below to purchase the Arden edition of the play from amazon.com
(and to support Bardfilm as you do so).