Book Note: The Daughter of Time 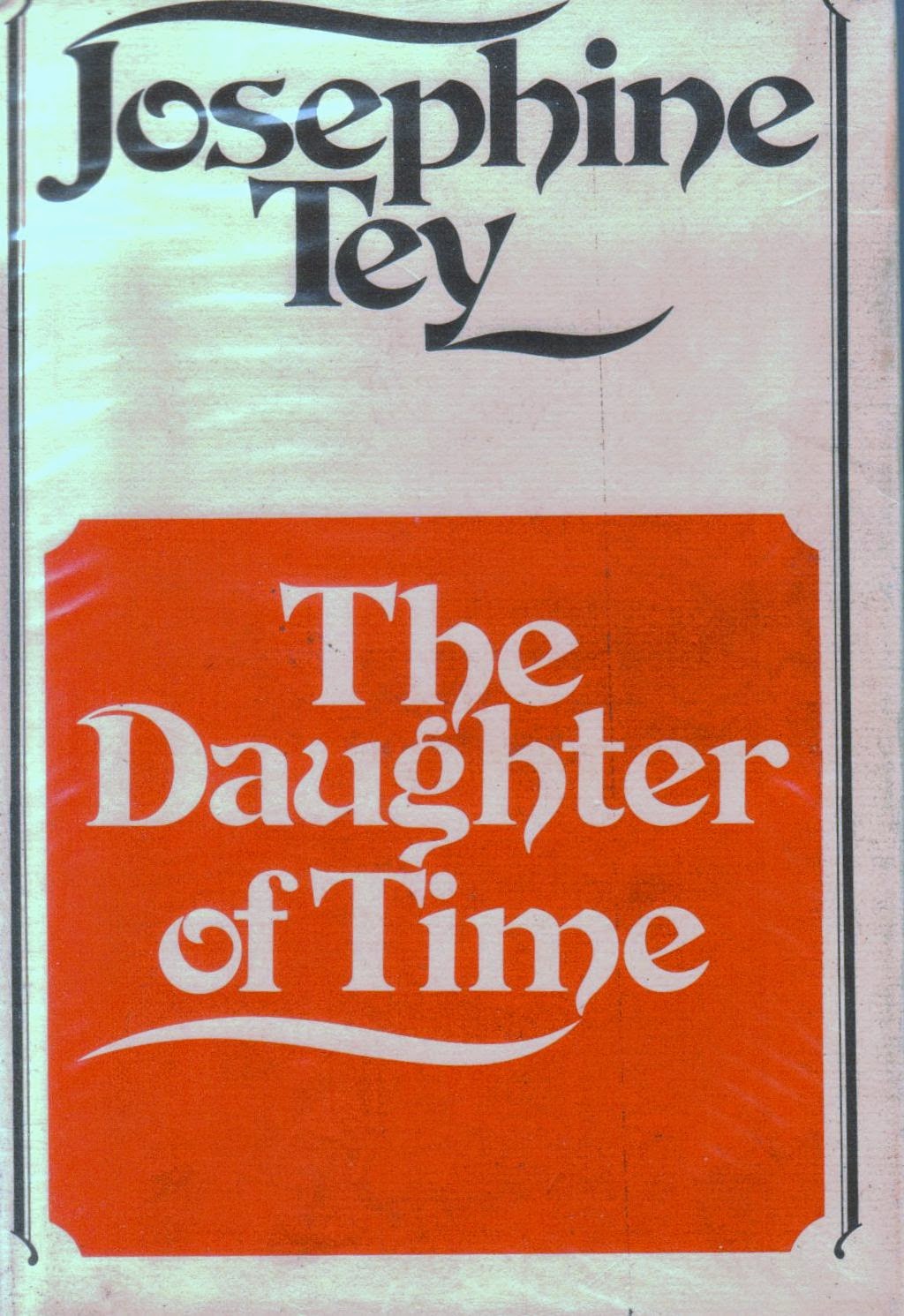 Tey, Josephine. The Daughter of Time. New York: Scribner, 1995.
One of the last Shakespeare-related books on my summer reading list was Josephine Tey's The Daughter of Time. I was looking forward to it. She's a well-respected mystery author, the book is about Richard the Third, and I've heard reviews that adore the book and that revile it in equal measure.

My reaction was probably the worst that an author can hope for: Relative Indifference.

The general plot involves a detective in the police force lying in a hospital bed, feeling pretty sorry for himself. His friends try to interest him in historical mysteries, and, looking at the portrait of Richard and thinking that it couldn't represent the monster of received history, he starts on an amateur research project. The research goes very slowly, but the end result is a determination that Richard was not responsible for the deaths of the Princes in the Tower.

The problem is twofold. First, it's not a very interesting journey. It's a bit like Rear Window meets Oliver Stone's JFK—but without the suspense of either. Second, it's filled with specious conspiracy-theory reasoning. Yes, Shakespeare paints Richard III as worse than he probably was—that's a claim that can be made with various degrees of success and with varying levels of scholarly support along a continuum. But this book seems to be making the case that he was an angel, and it's basing the claim on inadequacies. Much of the reasoning is of this sort: "If that happened, then this certainly would have followed. But this didn't happen; therefore, that couldn't have happened." It's something of a non post hoc, ergo non propter hoc argument (for some Shakespeare-related information on the informal fallacies, q.v.). And it also says things like "Did you know that the Tower of London was a royal residence in the 1400s? It wasn't a prison at all!"  Well, yes, the Tower was a royal residence—but it was also a prison!  It can be (and was) both.

In a similar way, this book is both well-written and fairly dull, and readers shouldn't be swayed by its argument.