Romeo and Juliet in Third Rock from the Sun 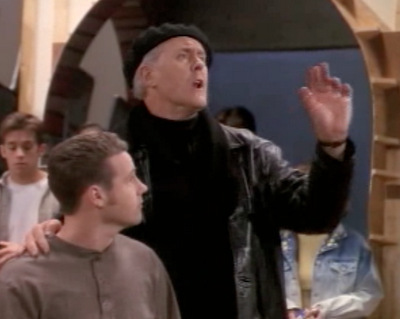 
That's all!
Links: The Episode at IMDB.