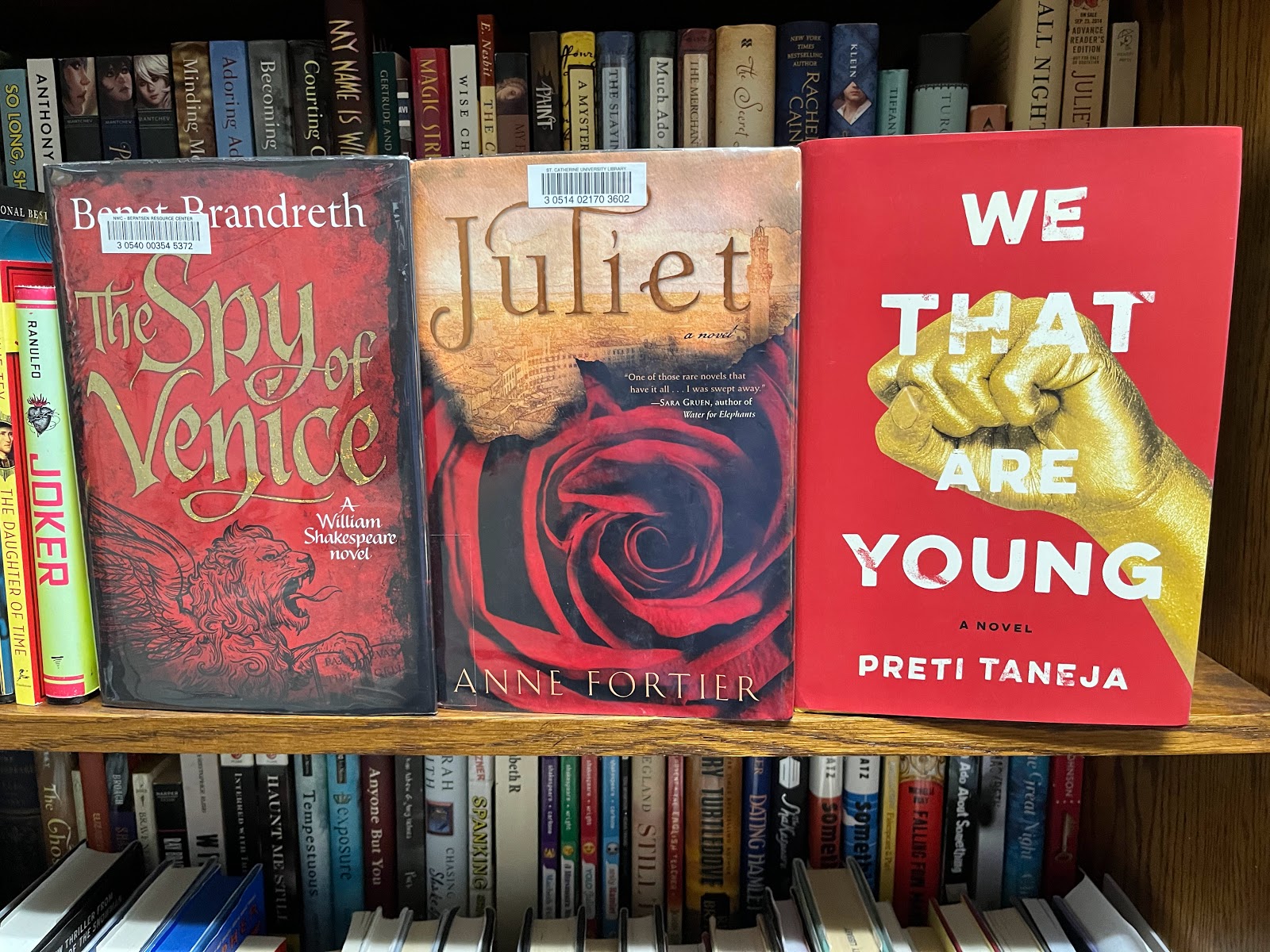 Brandreth, Benet. The Spy of Venice.  London: Twenty7 Books, 2016.
But, of course, that doesn't mean that you can't try them and even like them!
I wanted to like these. But, for various reasons, I'm just not going to make it through any of them.
For one thing, they're all really thick! I mean, look at these—they're all clocking in at over 400 pages: 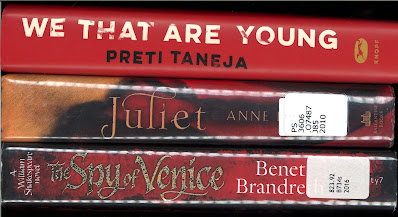 And then each one has something preventing me from getting very far into them. I was determined to love We That Are Young. I thought I could work it in to my Modern Shakespearean Fiction course . . . and then possibly into my Non-Western Contemporary Literature course. But the complications of an epic of this size was too daunting for me. But read the flyleaf—it might be just what you are looking for!

King Lear in India. But I couldn't make it.
Juliet is a time-travelling novel, jumping from the present day back to 1340s Siena. As near as I can make out, some sort of modern descendant of the Capulets needs to investigate the circumstances surrounding the story of the star-crossed Romeo and Giulietta. I'm not invested enough in Shakespeare's Romeo and Juliet to explore this further. But here's the first page—maybe this is just right for you! 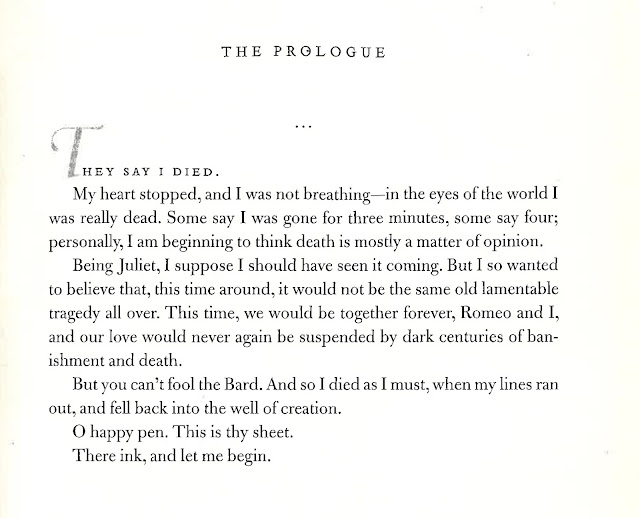 The Spy of Venice seems a bit more promising—it's more the sort of thing I would invest in. Shakespeare is on a spy mission in Venice. [Note: There's a second book in the series that I won't get around to reading either: The Assassin of Verona.] Yes, I might read that—except it has a three-page list of the main characters. I don't think I'll be able to make it. But you might! Here's the first chapter for you to try: 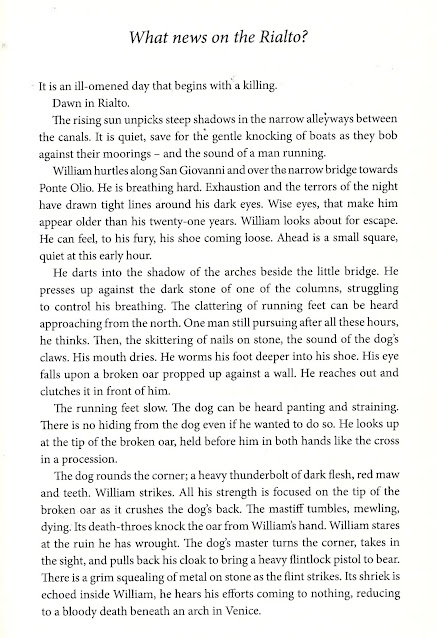 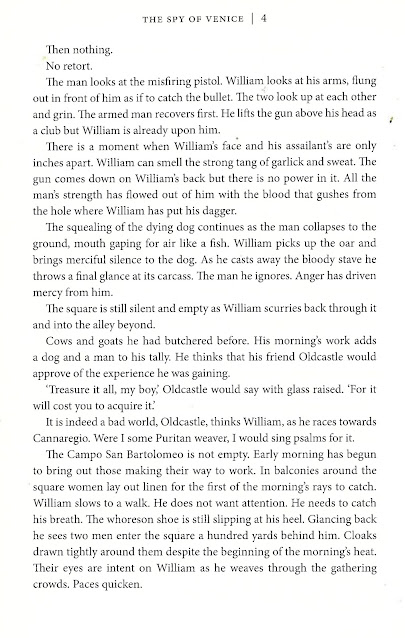 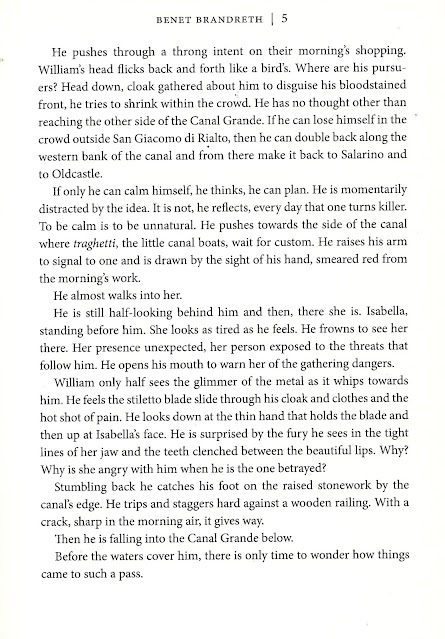 And there you have it! Three (or four) books you might like. Let me know what you think!
Click below to purchase the book from amazon.com
(and to support Bardfilm as you do so).