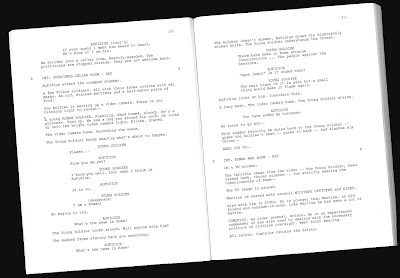 I got to see this at a film festival in Maui over my Christmas vacation. Wonderful acting/directing by Fiennes. I have some issues with the lack of modern political commentary, but overall, I was pleased.

I just received an e-mail from Amazon this week saying that the blu-ray will be sent to my home sometime between June 4th and June 8th. I recommend pre-ordering it.